State to pay Rs 2 lakh to kin of Covid victims 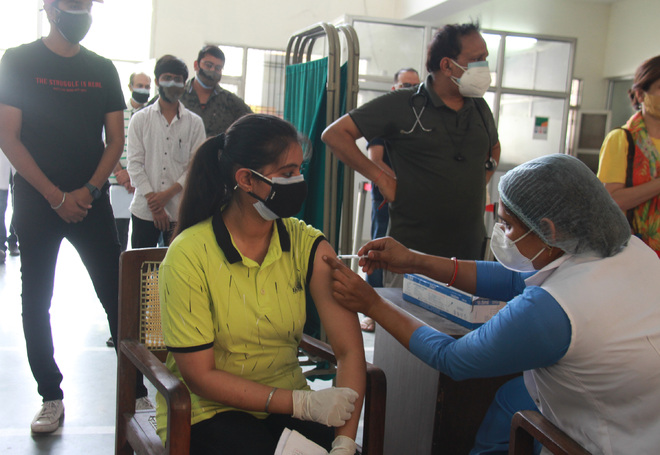 A girl gets a jab at a vaccination centre in Gurugram on Thursday.

The Haryana Government has decided to pay the premium of the Pradhan Mantri Jeevan Jyoti Bima Yojana under which the BPL families are paid Rs 2 lakh after the death of the insured person.

Besides the poor, who have lost their family members prematurely during the second Covid wave and for some reason could not fill the form for the benefit of this scheme, will be given Rs 2 lakh by the state. This was announced by CM Manohar Lal Khattar while addressing a digital press conference here on Thursday.

He urged the poor families to fill up the form so that they could get the benefit of the scheme by May 31.

For this, the first instalment of the premium must be in the account of the holder. As soon as the instalment is deducted from the account, the premium would be deposited in it by the government, he said. The scheme was for people aged 18 to 50 years with an annual premium of Rs 330, he said.

For the eligible BPL families, the premium of this scheme will be deposited in their account every year in future also after deducting it from their accounts.

On overcharging, he said strict action would be taken against defaulters under the Criminal Act and could lead to repercussions.

He said the delivery of oxygen was being done at home on doctor’s prescription. By Thursday noon, 6,000 patients registered for oxygen and over 3,000 cylinders were refilled and delivered to homes.

On vaccine crunch, he said the drive was under way in phases. So far, about 47 lakh jabs have been administered. Also, order of 50 lakh doses had been given (18 to 45 years), of which 6 lakh vaccines had been received so far, he said. 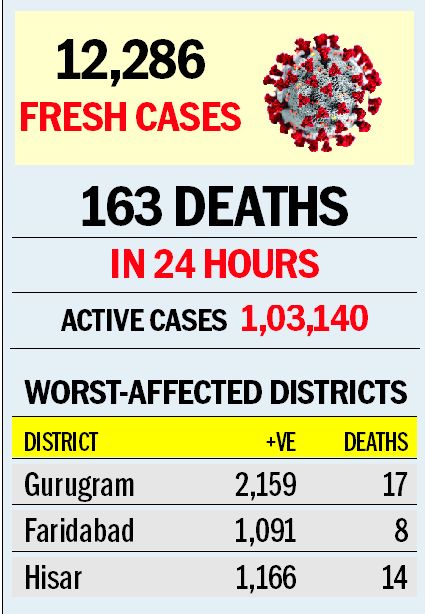