The vehicle was intercepted near Kila Zafargarh in Haryana 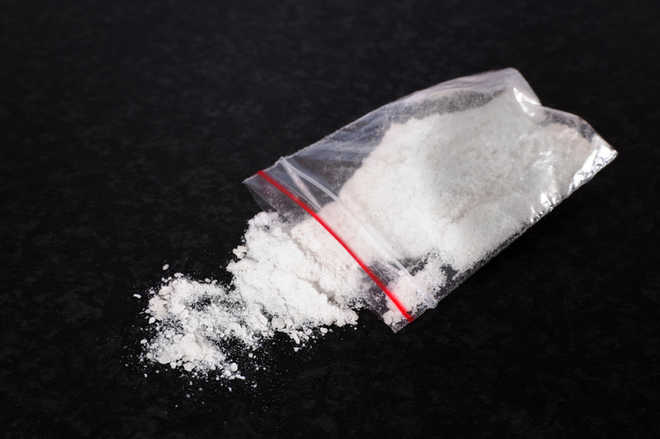 The Haryana Police has seized 1.4 kg of smack and 270 kg of cannabis in separate incidents in Rohtak and Jind districts, with the arrest of six people, an official spokesperson said on Wednesday.

A police team in Rohtak had got a tip-off that four persons were attempting to smuggle drugs in two cars, he said.

After getting the information, police set up a barricade near Jail chowk and nabbed four accused, including a woman, with smack.

In another incident, police in Jind seized 270 kg of 'ganja' which was being smuggled in a truck from Visakhapatnam, the spokesperson said, adding that two people were arrested.

The vehicle was intercepted near Kila Zafargarh in Haryana.

Initial investigation revealed that the two accused brought the contraband from Visakhapatnam for supply in Jind area.

Cases under provisions of the NDPS Act were registered against them and further investigation was underway.

Earlier, the Haryana Police had seized two quintals of cannabis in separate incidents in Hisar district and arrested three people for their alleged involvement in the illegal trade of the contraband. PTI