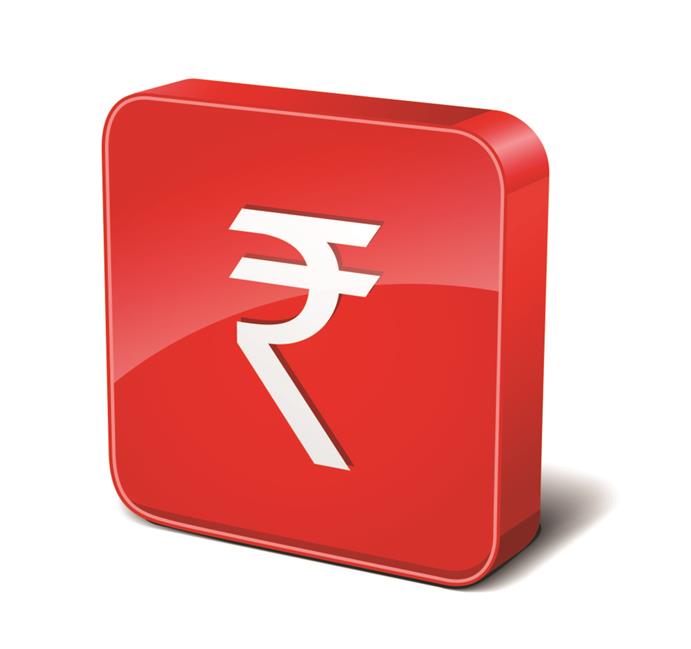 An order issued by Haryana Chief Secretary Sanjeev Kaushal on behalf of the Governor said the “competent authority had decided to award punishment of dismissal from service to Anil Nagar for bringing severe disrepute to the state government”. It also meant disqualification from future employment under the government, the order said. The five-page order explained Nagar’s alleged role at length in the cash-for-job scam in which he was arrested along with two others, Ashwini Sharma of Jhajjar and Naveen of Bhiwani, by the VB for their alleged role in manipulating OMR answer sheets. An FIR was registered on November 17 while Nagar, who was overall in charge of the examination, was suspended on November 18.

Cash amounting to Rs 3.5 crore has been seized, while a handwritten list of roll numbers of HCS exam candidates was recovered from Nagar’s wallet. The order mentioned that of the 32 roll numbers, 15 were of HCS (five had cleared preliminary examination) and 17 of dental surgeon candidates (13 of them had passed).

16 hours ago
2
Punjab THE TRIBUNE INTERVIEW