Was discontinued in government colleges two years ago 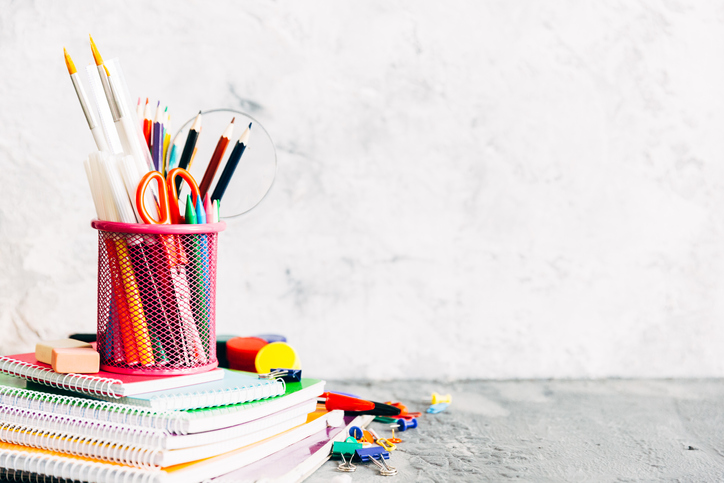 Private colleges have warned the state government of moving the Punjab and Haryana High Court if Diploma in Elementary Education (DElEd) course is discontinued, stating that it was against the fundamental right of citizens.

“The government can’t snatch the fundamental right of education by discontinuing the DElEd course. It will also render as many as 5,100 teaching and non-teaching staff of 342 private colleges jobless. So, we have decided to move the HC for relief,” said Satish Khola, president, Haryana Self Finance Private College Association.

He said all private colleges had got the recognition from the National Council for Teacher Education (NCTE), a statutory body mandated to oversee standards, procedures and processes in the education system, hence how could the government pave the way for the closure of the colleges by withdrawing the course.

“A meeting of all these colleges held in Rohtak on Sunday also decided to meet public representatives of the region, urging them to mount pressure on the government not to discontinue the course as it will also force the local youth to pursue it from other states by bearing extra expenses,” Khola added.

Education Minister Kanwar Pal Gurjar, while talking to The Tribune recently, had said the DELEd course was not needed in the New Education Policy hence the government was seriously contemplating over its discontinuation. “Otherwise too, no recruitment of primary teacher has been made in the past eight years even when the state has such diploma holders in a surplus number,” he added.

The colleges said the admission process for the course was generally started in July but this year, no such schedule had so far been released by the State Council of Educational Research and Training (SCERT).