Hike in pension a bribe: Bhim awardee : The Tribune India 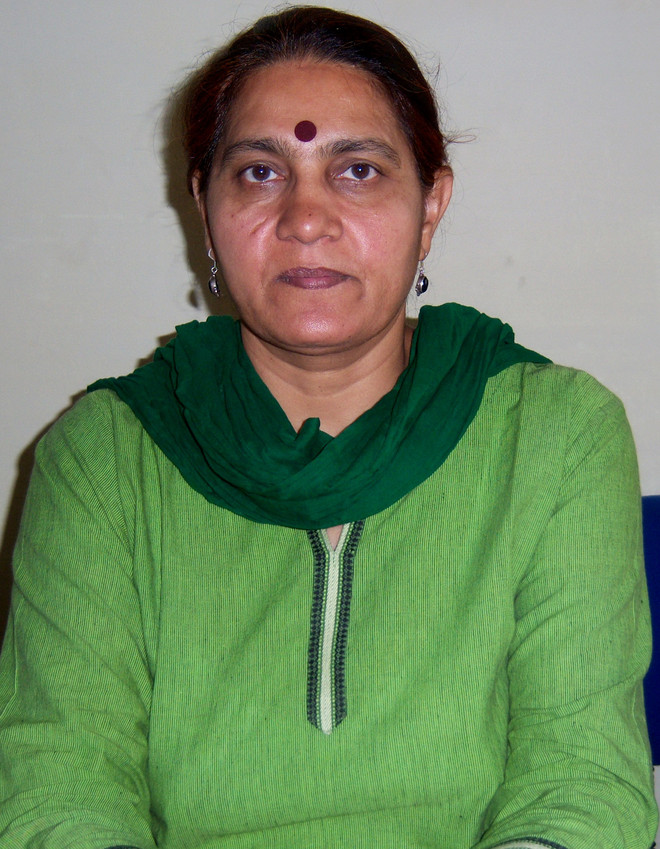 Jagmati Sangwan, a recipient of the state’s highest sports honour Bhim Award, has alleged that the new pension scheme announced by the Khattar government for sports awardees was more of a bribe than an honour.

“The increase in pension was a long-pending demand. Why now when farmers are protesting against the Centre’s new farm laws? The timing of the announcement raises question. It is a bribe to sportspersons so that they don’t raise their voice against the ‘anti-farmer’ policies of the Centre,” she said on Saturday.

CM Manohar Lal Khattar had, on Friday, announced that the monthly pension for Arjuna, Dronacharya and Dhyan Chand awardees would be increased from Rs 5,000 to Rs 20,000 from next month.

Why the move now?

The hike in pension was a long-pending demand. Why now when farmers are protesting against the farm laws? The timing of the announcement raises question. —Jagmati Sangwan, Social Activist

The government has also started a monthly allowance of Rs 5,000 for Bhim awardees and Rs 20,000 for winners of Tenzing Norgay National Adventure Award.

There are 80 Arjuna, 15 Dronacharya, nine Dhyan Chand and three Adventure awardees in the state.

She called upon sportspersons to refuse the benefits. “We cannot forget that the road to sporting awards and honours runs through farms,” Sangwan added. — TNS