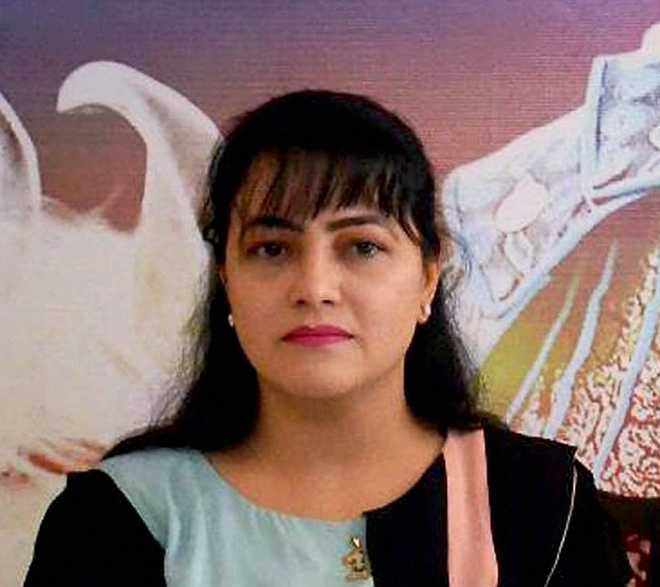 Gupta alleged that he received a call from a mobile phone and the caller threatened to kill him and his son Vishwas Gupta, former husband of Honeypreet.

“The person repeatedly called me, but I didn’t receive it and switched off the phone,” he added.

In his police complaint, Gupta suspected that the caller may be a member of the Dera Kurbani gang. “I met SP Ganga Ram Punia and demanded action against the caller.” He said they had received a similar threat in 2017 and had filed a police complaint then too.

The SP said they had received a complaint and the probe was under way. — TNS