Honeypreeet signed on as his attendant on Sunday 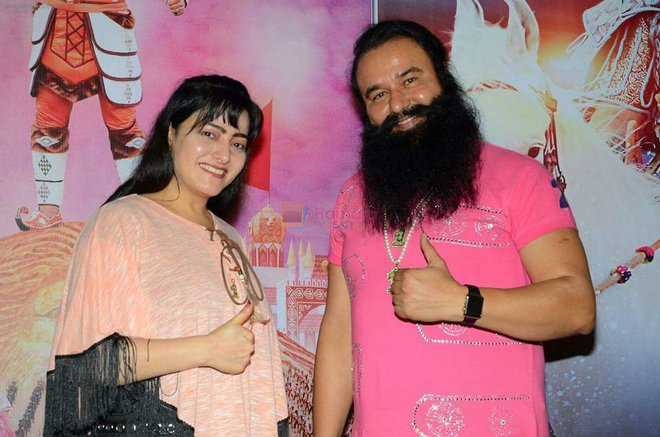 Singh's close aide Honeypreet reportedly visited him in Medanta Hospital in Gurugram on Monday and registered herself as his attendant, the sources said.

Meanwhile, police were deployed in large numbers outside the hospital after several of Ram Rahim’s followers tried to meet him.

His ward number is being kept a secret, sources said.

Singh was admitted to the hospital on Monday morning after he complained of abdominal pain.

Ram Rahim is currently serving 20 years of imprisonment for having raped his followers. He was handed the sentence in 2017 after a court found him guilty.