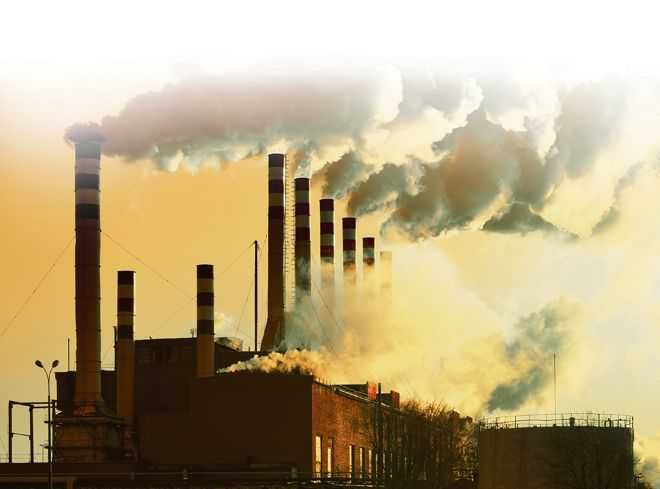 The Haryana State Pollution Control Board (HSPCB) has sought environmental compensation of Rs 15 lakh and Rs 21.60 lakh from the Haryana State Industrial Infrastructure Development Corporation (HSIIDC) as the water discharged from the common effluent treatment plant (CETP) in the Barhi and the Rai industrial zones of Sonepat failed the laboratory test. But, the compensation has not been deposited so far.

The CETP of 16-MLD capacity was established at the HSIIDC industrial zone in Barhi on around 6.5 acres for treatment of industrial waste and chemicals released from the industries.

After treating the effluent of the industries, the water was discharged into drain number 6, which was connected to the Yamuna. Besides, a 5-MLD CETP was set up at the HSIIDC industrial zone in Rai.

As per sources, the HSPCB had collected samples from the water discharged by the CETPs at Rai in March last year, which failed the test.

Virender Kadyan, XEN, HSIIDC, Rai, said the process to upgrade the Rai CETP from 5-MLD capacity to 10 MLD was underway.