Human trials of dengue vaccine on the anvil : The Tribune India 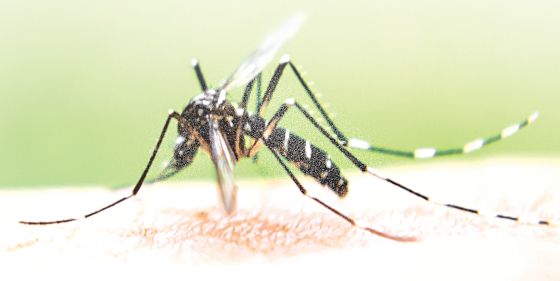 “The Indian Council of Medical Research (ICMR) is finalising the protocols and sites for the trials. We have expressed our interest for the trials,” stated Prof (Dr) Savita Verma of the Rohtak PGIMS, who was the principal investigator of the study involving the human trials of Covaxin.

As per official sources, the human trials of dengue vaccine are likely to begin within a couple of months after getting approval of the Drugs Controller General of India (DCGI) and the requisite clearances.

Meanwhile, the local health authorities have devised a novel way to create awareness regarding vector-borne diseases such as dengue and malaria.

They have turned to the local Ramlila shows being organised these days to educate residents about the precautions to be taken to prevent these diseases, which usually spread in this part of the year.

“We have put up a stall at the local Ramlila ground where people come in large numbers. Our teams educate the people about the measures they should take to check the breeding of mosquitoes in their homes and vicinity,” said Rohtak Civil Surgeon Dr Anil Birla.

As per the official data, 27 cases of dengue and two cases of malaria have been reported in the district so far during the current year.

As many as 4,034 notices have been issued to persons on whose premises mosquito larvae were found, the Civil Surgeon added.