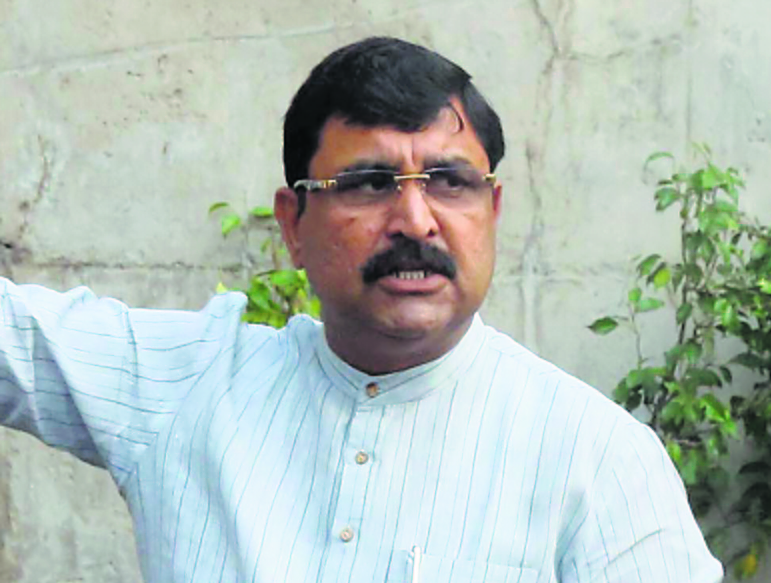 Kundu, who runs a construction business, is the richest member of the Haryana Assembly with declared assets worth Rs 141 crore. He has been proactively supporting the farmers’ agitation.

While I-T officials remained tightlipped on the matter, calls made on Kundu’s mobile phone too went unanswered. Sources confirmed that his phone was in possession of the raiding officials.

They said the officials had seized a laptop and some documents containing details of financial transactions, donations etc.

Kundu, a former BJP leader, was denied the party ticket to contest the Assembly poll from Meham. He then contested as an Independent and won. Initially, he supported the BJP-JJP government. In February last year, he withdrew the support after the government reportedly gave “clean chit” to those involved in alleged corruption cases flagged by him. In October last year, Kundu and his brother were booked in a fraud case. Kundu’s aides and farm union leaders claimed he was being targeted for criticising the government and supporting the farmers’ stir.

“Balraj Kundu was the first MLA in Haryana to oppose the three laws. Here comes the reward!” said social activist Yogender Yadav in a tweet. Refuting claims of political vendetta, Member of Parliament from Karnal Sanjay Bhatia said the raids were being carried out on the complaints of “discrepancies” in his accounts.