Accused were involved in getting online competitive exams cleared 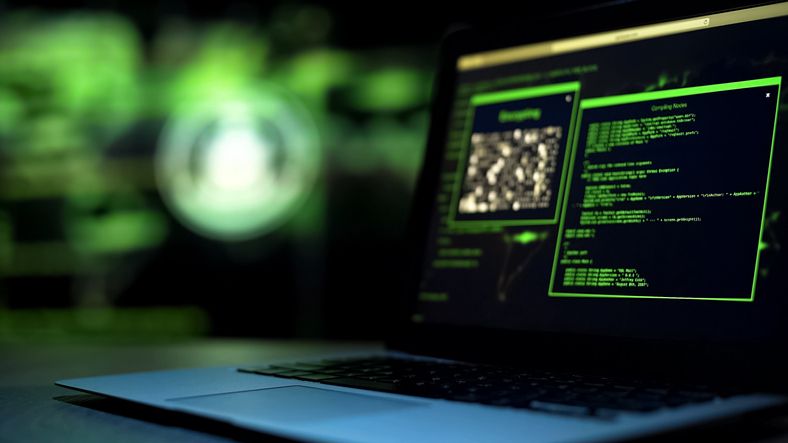 In a major breakthrough, a joint team of the STF, Sonepat, Gurugram and Panipat police busted an inter-state computer hacker gang involved in getting online competitive exams cleared and arrested six persons in this regard. Photo for representation only.

In a major breakthrough, a joint team of the STF, Sonepat, Gurugram and Panipat police busted an inter-state computer hacker gang involved in getting online competitive exams cleared and arrested six persons in this regard.

Three persons have been arrested from Nagpur in Maharashtra, while the remaining three are from Sonepat. They had set up a lab in an engineering college in Panipat.

The three accused were arrested from Sonepat and taken on eight-day police remand by the joint team. As per the police, the gang was involved in various paper leak cases for the past five years.

Panipat SP Shashank Kumar Sawan said the joint team of the STF had been working to arrest the computer hacker gang, involved in the leaking of online competition exams.

On a tip-off, the joint team arrested Ashok, Monu and Ashish residents of Gaurad village in Sonepat from Sonepat district on Thursday, while other members Akash of Jaipur, Gauri of Kodla Dosa in Rajasthan and Akash of Motinagar in Jaipur were arrested from Nagpur.

“Two cases have been registered against the gang members in Bhiwani and Panipat under various Sections of the IT Act,” the SP said, adding that Ashok and Monu were wanted by the Haryana Police and carried a reward of Rs 1 lakh and Rs 50,000. The gang members had a network in Haryana, Punjab, Delhi and Rajasthan. They used to get good money to get the exams of IIT and others passed. They used to get the paper solved by accessing the software, SP Sawan said.

He said they confessed that they had got online and offline exams of Railway clerk, MTS, NIIT, HSC, CHSL and others cleared of various students, for which they had taken good money from candidates. — TNS