Other convict on the run, declared PO 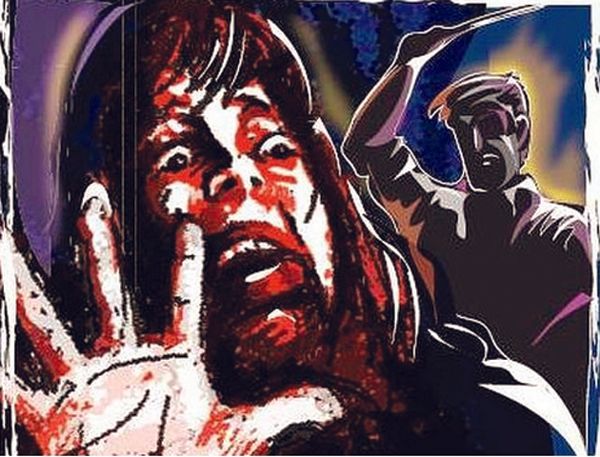 The court of Additional District and Sessions Judge RP Goyal awarded death sentence today to a man for the murder of three members of his sister-in-law’s family for ‘honour’ in 2016 in Kharkhoda of Sonepat.

The convict has been identified as Harish of Jhajjar. Another convict Satender, alias Monu, also from Jhajjar, is absconding and has been declared a proclaimed offender.

The court said the quantum of sentence would be awarded to Monu after he surrenders or was produced in the court.

Calling it the rarest of rare case, the court said the accused was a threat to society and awarding life imprisonment would not be justified under any circumstances.

Suresh, his wife Sunita, their son Pradeep were shot dead in their home at Kharkhoda on the night of November 18, 2016, by Harish and Satender, while Pradeep’s wife Sushila and her brother Suraj sustained bullet injuries.

Sushila, who belongs to general caste, had married Pradeep, who is an SC, in 2012.

A case under various sections of the IPC, Arms Act and SC/ST Act was registered against Sushila’s father Om Prakash, brothers Monu and Sonu, and her cousin Harish.

The court has acquitted Sushila’s father and Sonu.

“Life is precious and nobody has a right to take away the life of another but Harish and Monu has killed three people and caused injuries to two because Sushila married Pardeep against the wishes of her family... This court has no alternative except to sentence death penalty,” the court said.

The court ordered that Harish be kept in the Sonepat district jail. He won’t be executed till the confirmation of the death penalty from the HC.