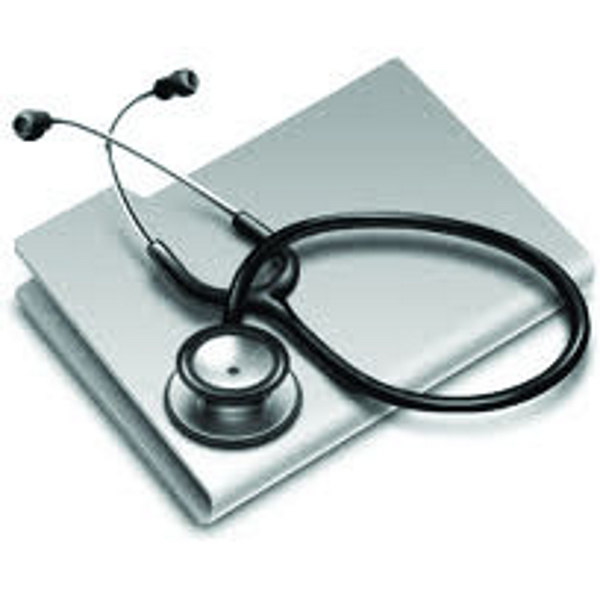 Trouble seems to be brewing in Kaithal with BJP MLA Lila Ram and government doctors coming at loggerheads. The suspension of Chief Medical Officer (CMO) Dr Jai Bhagwan, following a “baseless” complaint by the MLA, has invited strong protests from the medical fraternity. The doctors’ association has set October 14 as the deadline for the authorities to revoke the suspension, failing which a two-hour protest will be organised and a meeting to plan the future course of action will be held.

Two audio clips have gone viral on social media since the controversy erupted. One of the clips has the “MLA” purportedly asking the CMO to help out a private practitioner who was implicated following a raid under the PNDT Act. The other one has a “staffer” of the MLA allegedly reminding the CMO of the legislator’s call to help the accused. When contacted, MLA Lila Ram said he had heard the audio clips and the voice did not match his.

While Lila Ram, in his complaint to Health Minister Anil Vij, had claimed that the CMO ignored his calls repeatedly, the doctors’ association maintains that the doctor was targeted for “not helping” a private hospital during a raid carried out under the PNDT Act despite allegedly getting a call from the MLA.

Two audio clips, since then, have gone viral. While one has the “MLA” purportedly asking the CMO to help out the private practitioner who has been implicated following a raid under the PNDT Act, the other clip has a “staffer” allegedly reminding the CMO of the MLA’s call to help the accused.

When contacted, Lila Ram said he had heard the audio clips and the voice did not match his. “These clips are being circulated because the CMO was suspended on my complaint. The truth is that he does not take my calls and some irregularities in the appointment of contractual staff had emerged in the past. I brought it to the notice of the Health Minister through a representation. Taking action, the minister suspended the CMO. He is only trying to get back at me,” the Kaithal MLA said.

The Haryana Civil Medical Services Association has a completely different story. Its general secretary, Rajesh Sheokand, said the CMO had been suspended on a “baseless complaint by the MLA”. Further, the association maintained that the two audio clips were those received by the CMO while the raid was on.

“Basically, the MLA was peeved because despite his recommendation, the CMO refused to help a hospital accused of carrying out sex determination tests. The MLA had called up the CMO while the raid was on. To teach the CMO a lesson, he made this baseless and false complaint and got him suspended. We want the CMO to be reinstated without delay, failing which the Kaithal chapter will be forced to protest. However, we will ensure that regular working of the hospital is not affected amid the pandemic and only a token protest is organised,” Sheokand said, adding that an inquiry should have been held before the CMO was suspended.

Meanwhile, Health Minister Anil Vij, when contacted, said he had asked the department to conduct an inquiry. Additional Chief Secretary, Health, Rajiv Arora has formed a three-member probe committee. Vij said, “The CMO was suspended after I received a representation from the local MLA who had stated that the former did not take his calls. He had attached a letter by a Senior Medical Officer. This letter mentioned that the SMO was instructed against attending calls of public representatives. In the light of that complaint, the CMO was suspended and an inquiry has been marked.” He added that there was no complaint of any pressure on the CMO in the context of the raid when that representation had come.