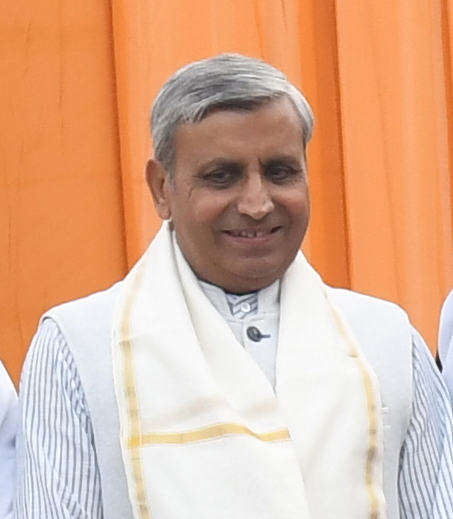 A joint panchayat of different khaps of Haryana organised at Jat Bhawan in Rohtak on Wednesday resolved to support the farmers’ agitation. Ahlawat Khap-84 head Hardeep Ahlawat presided over the event.

The plan to form a committee to mediate between the government and the agitating farmers was dropped. It was, however, decided that a coordination centre of khaps and the Samyukt Kisan Morcha would be set up at Jat Bhawan in Rohtak.

It was also decided that the ruling party’s ploy of reaching out to villagers in the name of collecting donations for Ram Temple or on any other pretext would be foiled.

Sangwan khap head and MLA Sombir Sangwan suggested that the farmers’ agitation should be intensified and village-wise duties should be assigned to garner support for the stir.