Kurukshetra on top in redress of complaints 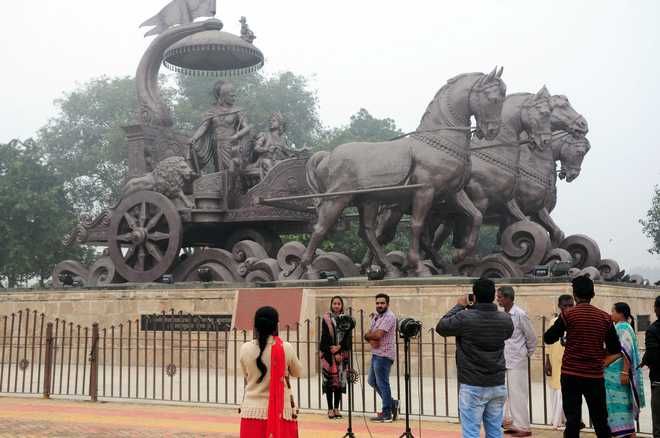 With an overall composite score of 75.62 out of 100, Kurukshetra district has topped in the disposal of complaints on CM Window.

With an overall composite score of 75.62 out of 100, Kurukshetra district has topped in the disposal of complaints on CM Window.

The second and third spots have been bagged by Bhiwani and Yamunanagar districts with 73.08 and 71.7 overall composite score, respectively.

The CM Grievances Redressal and Monitoring System, also known as the CM Window, was launched in 2014 to provide citizens a platform for the timely redressal of their problems.

Deputy Commissioner Mukul Kumar said: “As many as 9,536 complaints have been received on the CM Window so far, of which 9,162 have been resolved. There are 73 overdue complaints and action on 129 others is under process. Meanwhile, a clarification has been sought from the departments on 33 complaints.” —TNS