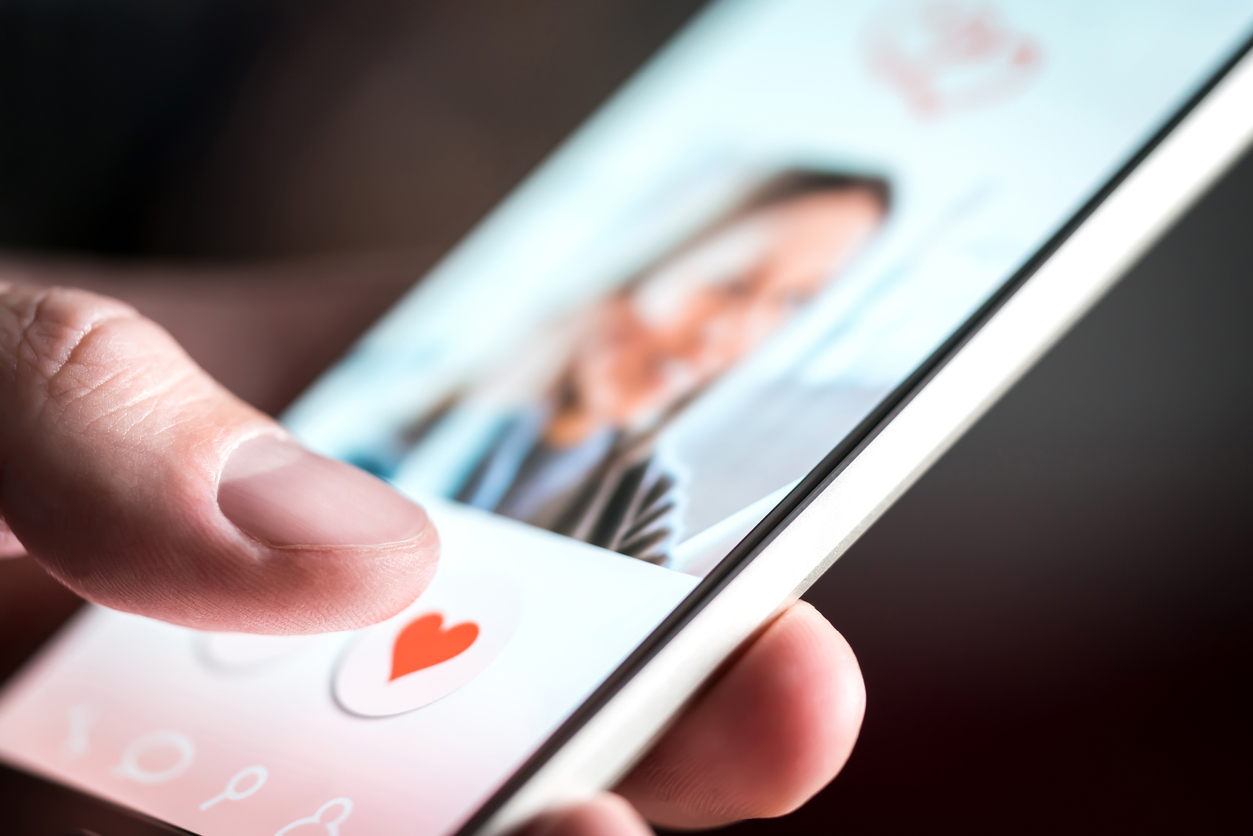 Gurugram police have arrested a Sector 51 resident for allegedly raping a Delhi woman after promising to marry her. The duo had met on a dating app. The accused was produced in a city court today, which sent him into judicial custody.

According to the police, the arrested accused has been identified as Paras Munjal (31), a resident of a high-rise society in Sector 51. A Delhi woman working in a private company had filed a complaint against him.

“It was in 2021 when I got in touch with Paras Munjal through the dating app. We became good friends and started to meet each other. He promised to marry me and raped me repeatedly for many months. It was again on July 2 when he took me to a birthday party and on return forced me into a physical relationship. When I resisted, he thrashed me badly. Finally, I decided to inform the police,” the woman said in her complaint.

Following the complaint, an FIR was registered under relevant Sections of IPC at Sector 50 police station on Sunday and today police nabbed the accused.

“The accused has confessed to the crime. We produced him in a city court today, which sent him into judicial custody,” said Inspector Rajesh Kumar, SHO, Sector 50 police station.