Yamunanagar: UP man gets 20-year RI for sexually abusing minor : The Tribune India

Yamunanagar: UP man gets 20-year RI for sexually abusing minor 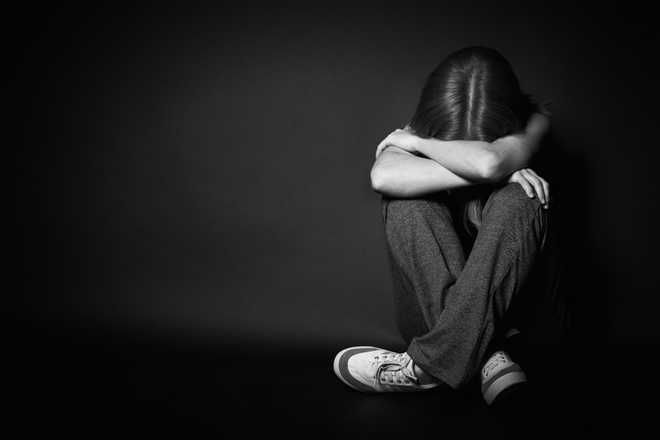 A fast-track special court in Jagadhri of Yamunanagar district today sentenced a man to 20 years of rigorous imprisonment (RI) for sexually abusing a minor girl.

The court also imposed a fine of Rs 70,000 on the convict, Satya Parkash (28), a resident of Uttar Pradesh.

In his complaint, the father of the victim said his daughter was studying in Class VIII when the incident happened.

“When I returned home on January 20, 2021, my daughter was missing. I suspected that Satya, who was living in the same colony as hers, had lured her,” the father said.