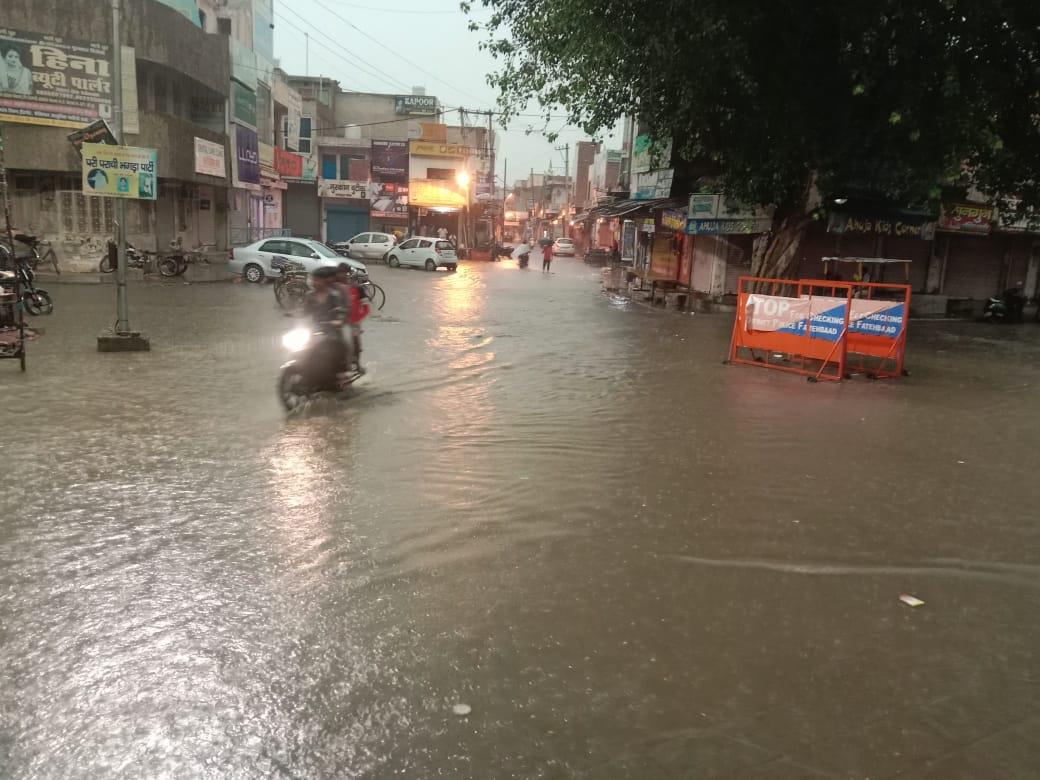 The Southwest Monsoon on Sunday covered the entire Uttarakhand, Himachal Pradesh and Jammu and Kashmir, Ladakh and parts of north Haryana, Chandigarh and north Punjab, at least 15 days ahead of its scheduled arrival over the region.

According to the IMD, the seasonal rain has covered the “entire Uttarakhand, Himachal Pradesh and Jammu and Kashmir, Ladakh, Gilgit-Baltistan, Muzaffarabad, and some parts of north Haryana, Chandigarh and north Punjab today, June 13”.

Marking fast progress due to weather conditions in the northern Bay of Bengal since arrival over Kerala on June 3, the Northern Limit of Monsoon (NLM) is currently passing through Diu, Surat, Nandurbar, Bhopal, Nowgong, Hamirpur, Barabanki, Bareilly, Saharanpur, Ambala and Amritsar.

Normally, the seasonal rain arrives in Delhi around June 28-29. Experts say the reason behind the sudden advancement is the formation of a low-pressure system over the northern Bay of Bengal, which has created conducive conditions for the advancement of monsoon.