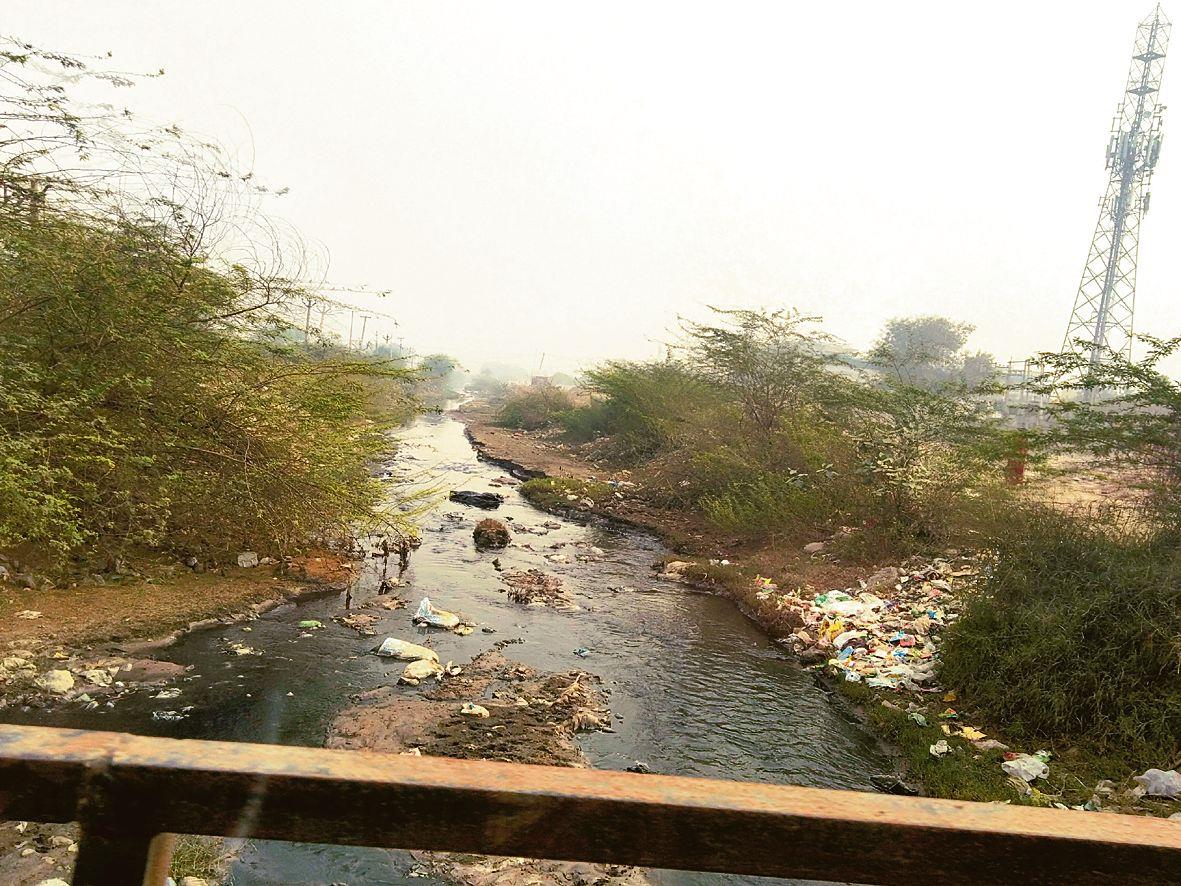 The National Green Tribunal (NGT) has sought a report by the joint committee comprising Central and state Pollution Control Board officials regarding the alleged violation of pollution norms by illegal dyeing units operational in the city.

The report is to be submitted within a month. The order comes in wake of a contempt petition filed by a local social activist.

In its order given on January 8, the NGT has directed the CPCB, Deputy Commissioner, Faridabad, and the officials of the Haryana Pollution Control Board (HPCB) to reply to the notice through a report to be prepared jointly by a committee consisting of the officials of the CPCB, DC and the local office of the HPCB regarding the allegation levelled in the contempt petition filed on December 11 last.

The matter was taken up on January 8 by the NGT Bench headed by its Chairperson Justice Adarsh Kumar Goel.

The order states that “The grievance in this application is that dyeing industries are being allowed to illegally operate at Faridabad without complying with the environmental norms by the Haryana State Pollution Control Board (HSPCB) in violation of order of this tribunal dated 29.09.2016 in OA (Original Application) No 51/2016, Varun Sheokand vs State of Haryana and Others.

“Let a joint committee comprising representatives of Central Pollution Control Board (CPCB), District Magistrate (DC), Faridabad, and HSPCB furnish a factual and action-taken report in the matter within one month by e-mail at judicial-ngt@gov.in. The SPCB will be the nodal agency for coordination and compliance,” it reads.

Varun Sheokand, the petitioner, had alleged that around 350 illegal dyeing units had been operating in the city, especially in the colonies and villages of Greater Faridabad and no action had been taken to close those down despite an order given by the NGT on September 29, 2016. He had lodged the petition in 2015. The NGT had ordered closure of 252 units operating at that time. DC Yashpal Yadav said that proper action would be taken into the matter as and when the copy of the NGT order is received by his office.