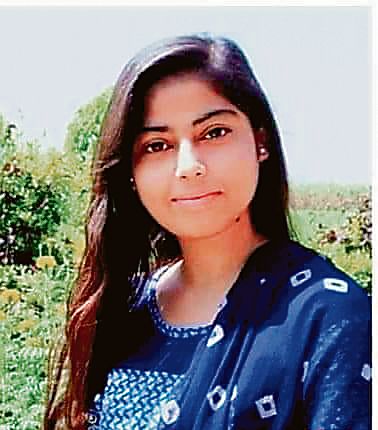 Inspired by Bollywood and web series that he had been watching during the entire lockdown, accused Tausif thought a filmy abduction, forceful marriage and honeymoon at a hill station could help him win over Nikita.

According to highly placed sources, he believed that if she stayed with him for 15 days, she would fall for him.

Accused Tausif thought a filmy abduction, forceful marriage and honeymoon at a hill station could help him win over Nikita. “He had been following Bollywood formulas for love,” said a senior investigator.

“He had been following Bollywood formulas for love. He tried dragging her inside the car and she screamed she would rather die. He claimed the defiant look in her eyes made him understand that it won’t work out. So, he shot her to ensure if she’s not his, she will not be of anybody else,” said a senior investigator.

The police are also looking into the call details of Nikita as while the family claims that Tausif suddenly returned into her life this year, the accused has been insisting that he had been persuading her since last year but got no encouragement from her.

“We have collected most of the evidence and started preparing the charge sheet. We are exploring the call details of the accused and victim and getting details of their bank accounts,” said Anil Yadav, ACP, Crime.