Occupants find it tough to get ownership rights of shops 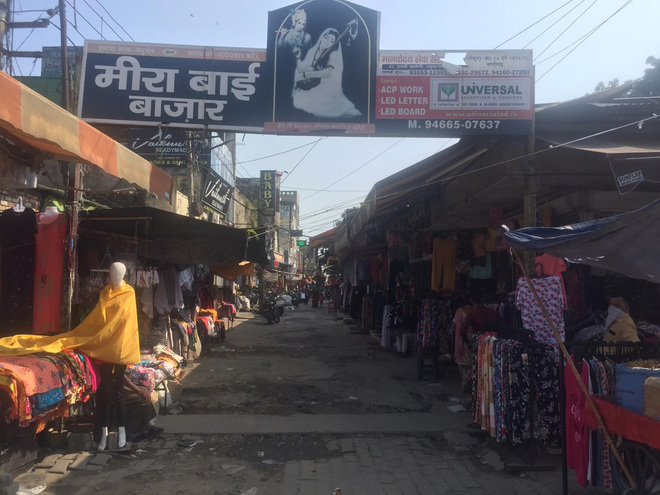 Most of the persons from twin cities of Yamunanagar-Jagadhri, who have shops or houses on lease or rent from urban bodies, are finding it difficult to get ownership rights over the properties.

They are facing a lot of problems in collecting records/documents (mainly old records), because finding these in the record room of the Municipal Corporation is not an easy task.

The Municipal Corporation authorities have set up a help desk for shopkeepers, but it is not of much help.

As a result, only 49 persons have so far applied online for property registration, which started on July 1 and will continue upto October (17 weeks period fixed for registration).

There are 1,545 occupants of the urban bodies’ properties in the twin cities, who want to benefit from this registration scheme.

“The record that shopkeepers require for the registration of the property is incomplete. Records older than 20 years are not easily available. The MC authorities have set up a help desk, but that too is not helping the shopkeepers,” said Prem Sagar Sharma, president, Meera Bai Bazar Association, Yamunanagar.

He said all records should be made available to them, so that they get ownership rights over the properties.

Sources said finding old records in the record room of the Municipal Corporation was not an easy task following large number of records.

Madan Chauhan, Mayor, Municipal Corporation, said a help desk had been set up, which would help in providing all documents/records to the shopkeepers.

“The occupants of shops and houses will be helped in every way and they will not face any problem regarding availability of records,” said Mayor, Madan Chauhan.