Authorities write to higher-ups for seeking teaching staff on deputation 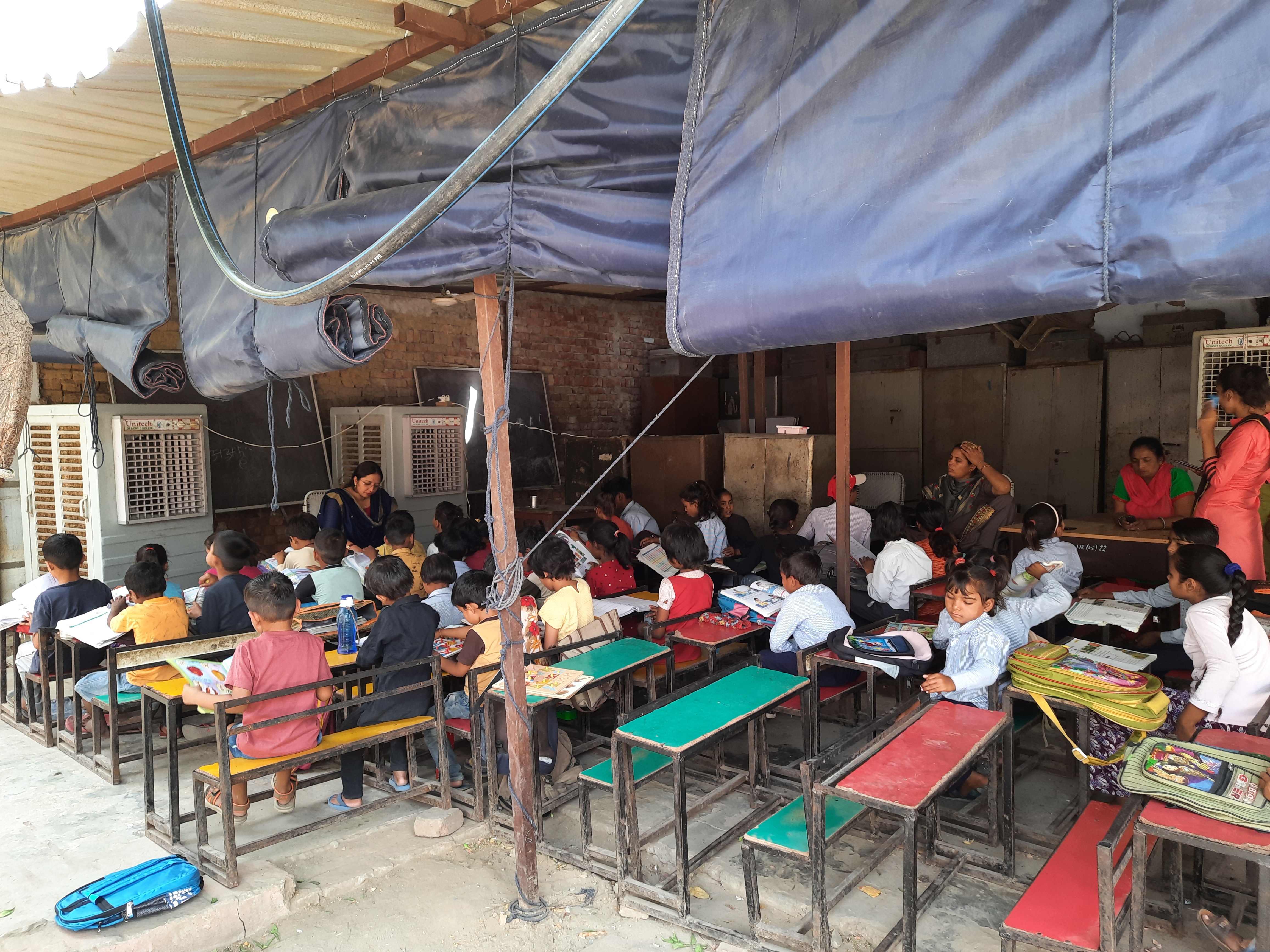 Acute shortage of staff in government primary schools is taking a toll on new admissions, forcing the district education authorities to urge the state headquarter to either send teachers on deputation or let the District Elementary Education officer (DEEO) make internal adjustments to cope with the situation.

According to information, there is only one teacher in 44 government primary schools (GPS) in the district, exposing the state government’s claim of improving the quality education in schools.

“As per the official record, there are three primary schools where there is no teacher posted. Teachers of either high schools located in the same building or other schools are taking classes of primary wing to make up for the loss of students’ studies,” sources said.

“Two primary teachers, one on deputation, are available for 234 students in our school, but we have assigned the duty of teaching students to three other teachers of the high school located on the same campus so that their studies are not affected,” said Sunil Kumar, in-charge, at Government Primary School, Rohad.

An official of the Education Department said the District Elementary Education Officer (DEEO) had the power to make internal adjustment of teachers within the district to deal with the situation, but it was withdrawn a few years ago. Hence, the district authorities were dependent upon the state headquarter to get teachers on deputation, he added.

“Some primary schools in the district have surplus teachers, who may be shifted to these 44 schools if the DEEO is given the power to make internal adjustments,” he said.

Diljeet Singh, DEEO, Jhajjar, could not be contacted despite repeated attempts.

Two primary teachers, one on deputation, are available for 234 students in our school. Also, we have assigned the duty of teaching students to three other teachers of the high school located on the same campus so that their studies are not affected. — Sunil Kumar, in-charge, government primary school, Rohad 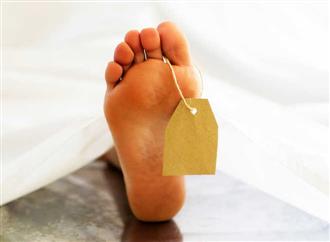