Worked as delivery boys with Swiggy prior to lockdown 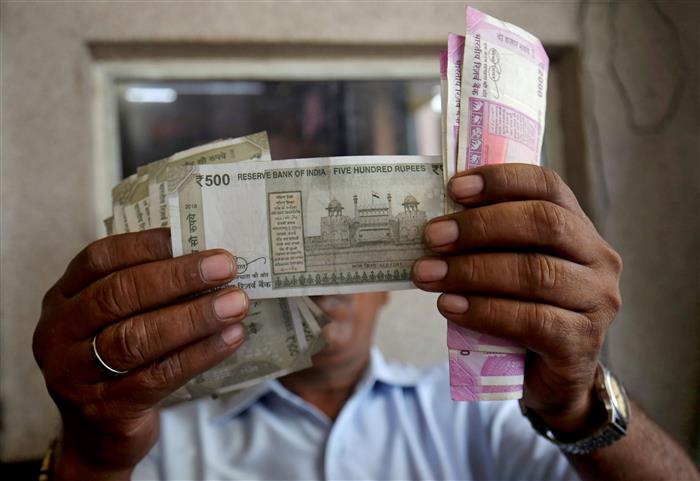 Having lost their jobs due to the Covid lockdown, three former Swiggy delivery boys were nabbed for making fake currency.

According to the police, the accused have been identified as Sanjiv and Ritik, both residents of Jhajjar, and Bhavishya hailing from Sonepat. During the lockdown, they returned to their villages. When the lockdown was lifted, they could not get their jobs back. So, they decided to make money through fake currency. They took a room on rent in Sahib Kunj Colony in the Palam Vihar area and started printing fake currency a few days ago.

On a tip-off, a constable was sent as a decoy to their room on Monday. He met one of the accused and gave him some signed notes to exchange. After receiving a signal from him, the Sector 10 crime unit conducted a raid and nabbed the trio.

“The accused revealed they got the idea of printing the fake currency from YouTube,” said Preet Pal Singh Sangwan, ACP, Crime. — TNS