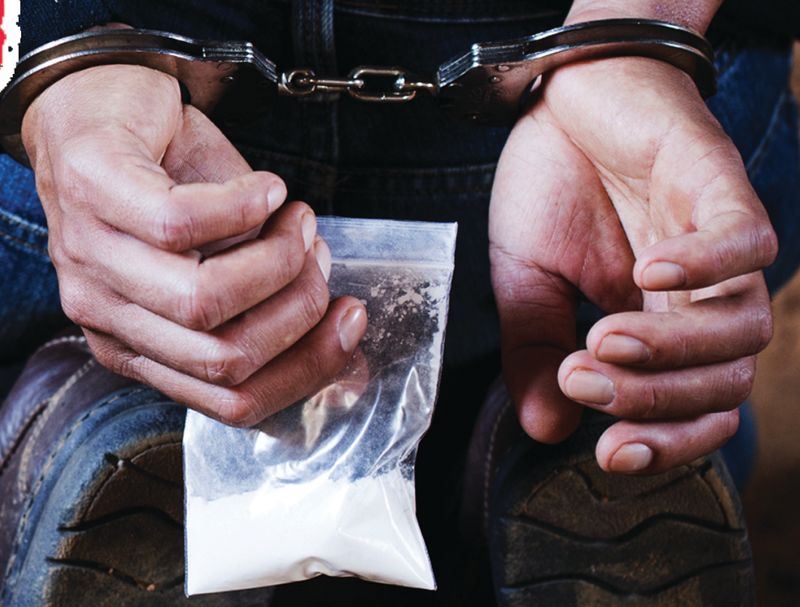 The Palwal administration has announced to set up an eight-member team to check drug trafficking in the district.

The Palwal administration has announced to set up an eight-member team to check drug trafficking in the district.

Palwal has emerged as a major trafficking point in south Haryana, with huge recoveries of drug items in the past few years, it is reported. 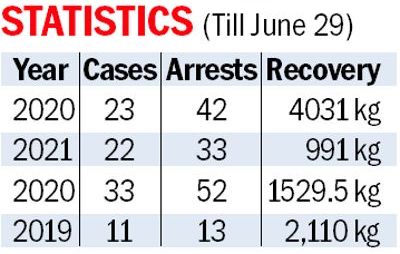 Sources of the district Health Department said though the menace of drug trafficking and usage of banned tablets in various parts of the state is the main reason behind the decision to form a team, the move has come in wake of fresh directions issued by the state government recently.

“The decision to set up the task force, also being called ‘Mission team’ has come after the recent directions by Chief Minister Manohar Lal Khattar and state Narcotics Control Bureau. Under it, the district authorities have been asked to take stringent measures on ground,” Dr Brahmdeep Singh, Civil Surgeon, Palwal, said.

The teams will be headed by the Deputy Commissioner. The Superintendent of Police, Civil Surgeon, CJM, District Drug Control Officer, DEO, District Attorney and DSWO are the members of the team.

The teams will meet once a month to review the progress and adopt an aggressive approach to prepare strategies and action plans to counter trafficking and usage of drugs in the district.

“As a part of the campaign, the team will also hold awareness drives in schools and colleges, with special aim at the student community,” a senior district official said, adding that a special watch would be kept on educational institutions as students had been the prime target of the drug mafia.

The police have recovered over 4,000 kg of ‘ganja patti’, 3 kg of smack and 27.73 kg of other drug substances from traffickers since January this year. With the arrest of as many as 42 drug peddlers, a total of 23 cases have been booked under the NDPS Act this year.

The police had arrested 33 drug peddlers and registered 22 cases, with recovery of over 990 kg of drug substances in 2021.