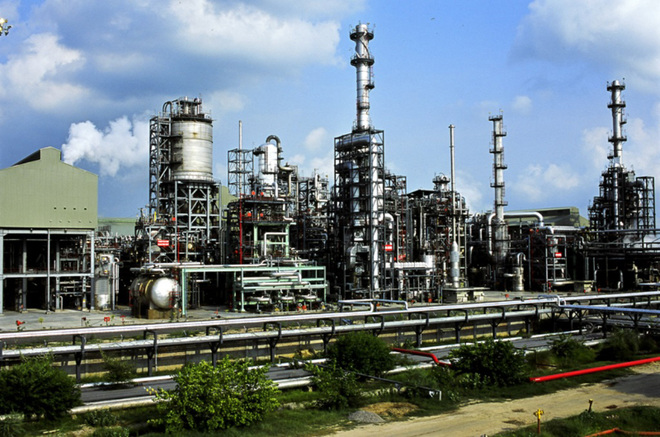 The National Green Tribunal (NGT) recommended that the financial penalty shall be imposed on all defaulting units for violating the norms for handling and disposal of hazardous wastes.

During the inspection, it was found that the IOCL, Panipat, was generating 8,505.215 MT of spent catalyst and approximately 400 MT was stored in the three yards of the refinery, he added.

During the verification of the records, it was found that the refinery had stored 1,950 MT of spent catalyst for more than 90 days, which was a violation of the HOWM Rules, 2016.