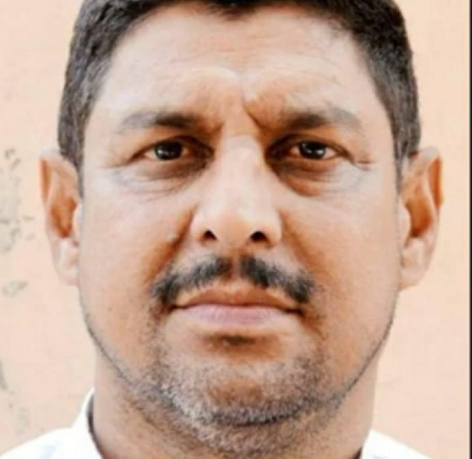 In the latest development in former councillor Harish Sharma suicide case, Panipat Superintendent of Police, the then police post in-charge and ASI Mahavir Singh have been booked under Sections 306 (abetment to suicide) and 34 of the IPC in Model Town police station here.

Sharma had jumped into the canal on Thursday morning allegedly following harassment by the police.

The family claimed that Harish was mentally upset for the past few days after the police had registered a case against him and his councillor daughter, among 10 people, for allegedly selling crackers openly and misbehaving with police on Diwali night.

The family alleged that the police was pressed for his arrest on Wednesday night.

A National Disaster Response Force team on Sunday fished out his body from Delhi parallel canal in Sonepat district.