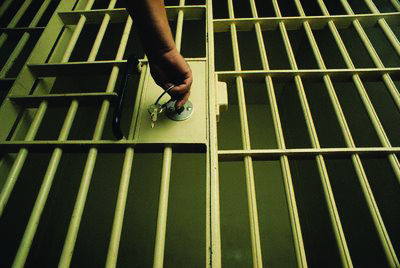 The Ambala police have registered a case against two jail inmates in connection with the recovery of a mobile phone and a SIM card, and assaulting jail staff at the Central Jail, Ambala, on Monday.

The inmates were identified as Ismail of West Bengal and Rahul of Ambala.

Sanjay Bangar, Deputy Superintendent, Central Jail, Ambala, stated that during an inspection of Block-6 by the vigilance team of the jail, on Monday, a mobile phone was recovered from Ismail while a sim card was recovered from Rahul. Meanwhile, Rahul tried to chew the sim card, and later assaulted DSP Jail Rakesh Kumar during questioning. When the jail warder Jaswinder intervened, Rahul hit him as well. — TNS