Top BJP functionaries, including CM Manohar Lal Khattar and his deputy Dushyant Chautala, have been facing violent protests from farmers during their field visits 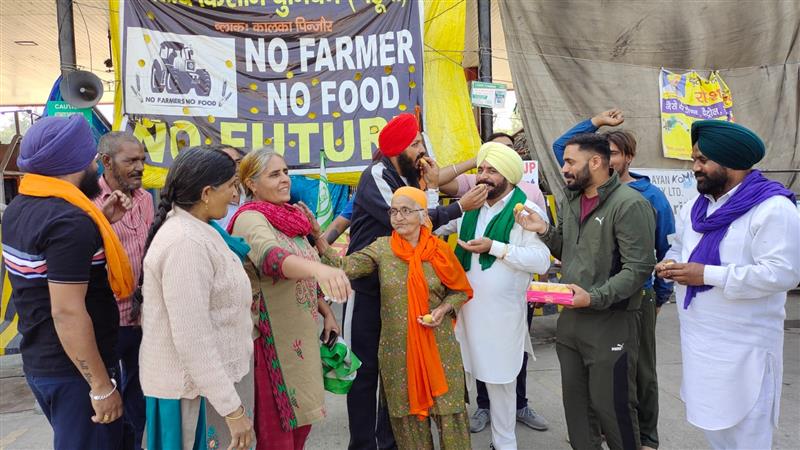 Prime Minister Narendra Modi's  announcement about repeal of three controversial farm laws has brought huge relief to Haryana's  BJP-JJP government, whose leaders have been at the receiving end of farmers’ protests over the past one year.

The announcement, which comes days before the first anniversary of the farmers' protest at Delhi's borders with Haryana, was welcomed by the ruling party functionaries as yet another step by the Central Government for the welfare of the farmers keeping farming community's sentiments in mind.

While thanking Modi for his "large-heartedness" in repealing the farm laws on the auspicious occasion of Gurpurab, BJP chief OP Dhankar urged the farmers to end protest as their purpose had been achieved.

Withdrawal of farm laws impelled by 'fear of elections': Chidambaram

“The reform process for the welfare of the farming community will continue in consultations with the farm unions,” he added.

The Singhu and Tikri borders have emerged as epicentre of farmers’ protest since November 26 last year.

The top BJP functionaries, including CM Manohar Lal Khattar and his deputy Dushyant Chautala, have been facing violent protests from farmers during their field visits.

There were rumblings within the BJP as several leaders wanted an amicable settlement of the farm issue.

Meanwhile, Home Minister Anil Vij urged the farmers to end protests and celebrate Gurpurab with their families since their demands had  been met.