Was to perform at Gurugram event 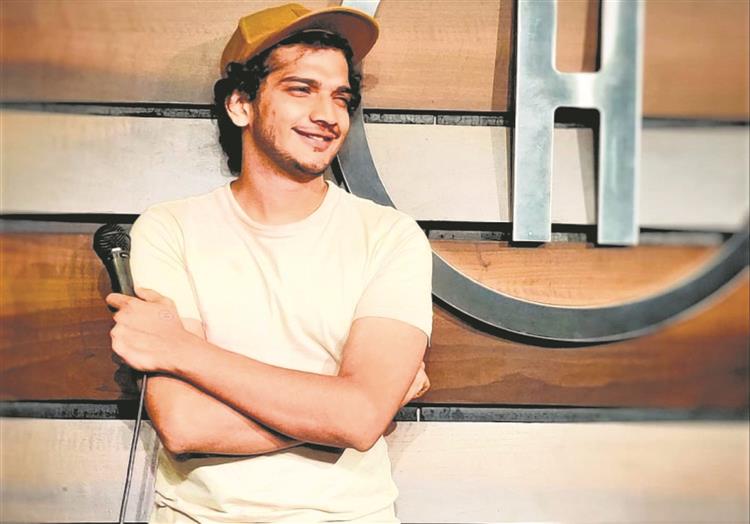 Stand-up comedian Munawar Faruqui has been removed from an upcoming three-day comedy show in the city after the BJP filed a complaint against him. The organiser also decided to exclude Faruqui from the event.

In his complaint to the Gurugram police, Arun Yadav, IT department head, Haryana BJP, said Faruqui had insulted Hindu deities and was continuously doing so. “His activities have offended my Hindu faith. This is intentionally done to create communal disharmony,” read the complaint put up by Yadav on his Twitter handle. Faruqui was to perform at Gurgaon Comedy Festival to be held at Gurugram’s Airia Mall from December 17-19. Following the complaint, his name has been removed by the organisers, The Entertainment Factory, from the promotional posters of the show. Many messages against the participation of the stand-up comedian were also reportedly doing rounds on the social media. — OC