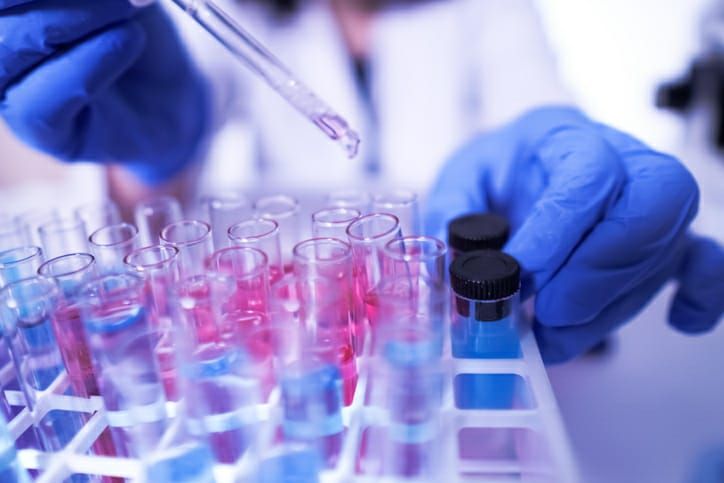 Keeping in view the increasing number of dengue patients and complaints of exorbitant rates charged from them for the ELISA dengue test, the Health Department has capped the price of the test for private laboratories at Rs 600.

Besides, the cost of platelet apheresis would not exceed Rs 11,000 per unit in non-government blood banks.The IMA doctors have also been told to immediately notify patients with symptoms of dengue to health officials. They could collect samples and send these to the integrated disease surveillance programme (IDSP) laboratory at the Civil Hospital for free confirmatory tests. Private hospitals have also been told to run fever clinics. Apart from it, a control room has been set up at the Civil Surgeon’s office premises and the city has been divided into seven wards. A medical officer, health inspector, multipurpose health worker, breeder checker and a field worker have been deployed in a sector to keep a vigil in this regard. As per the data of the Health Department so far, Karnal reported 15 cases of dengue. Of the total positive cases in the current year, seven are from Karnal city, one each from Nissing, Assandh, Gharaunda, Indri, Nigdhu, Ballah, Kunjpura and Taraori.