Proposal to include NCC in curriculum of colleges: Haryana Education Minister 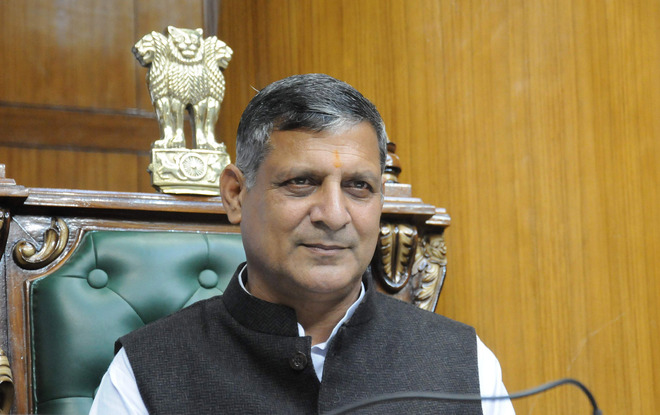 Haryana Education Minister Kanwar Pal Gujjar said a proposal had been made to include NCC as an elective subject in colleges and a committee had been constituted to explore the possibility of including it in the curriculum.

Gujjar was interacting with mediapersons after meeting various teaching and non-teaching organisations of government and government-aided colleges here today. Regarding opening of schools, he said at present, the Covid situation was under control so Classes from I to V in schools could be resumed in August. On the issue related to the fee structure of government-aided colleges and universities for Scheduled Caste students, Gujjar said the rules of the Central Government should be considered in this regard. — TNS