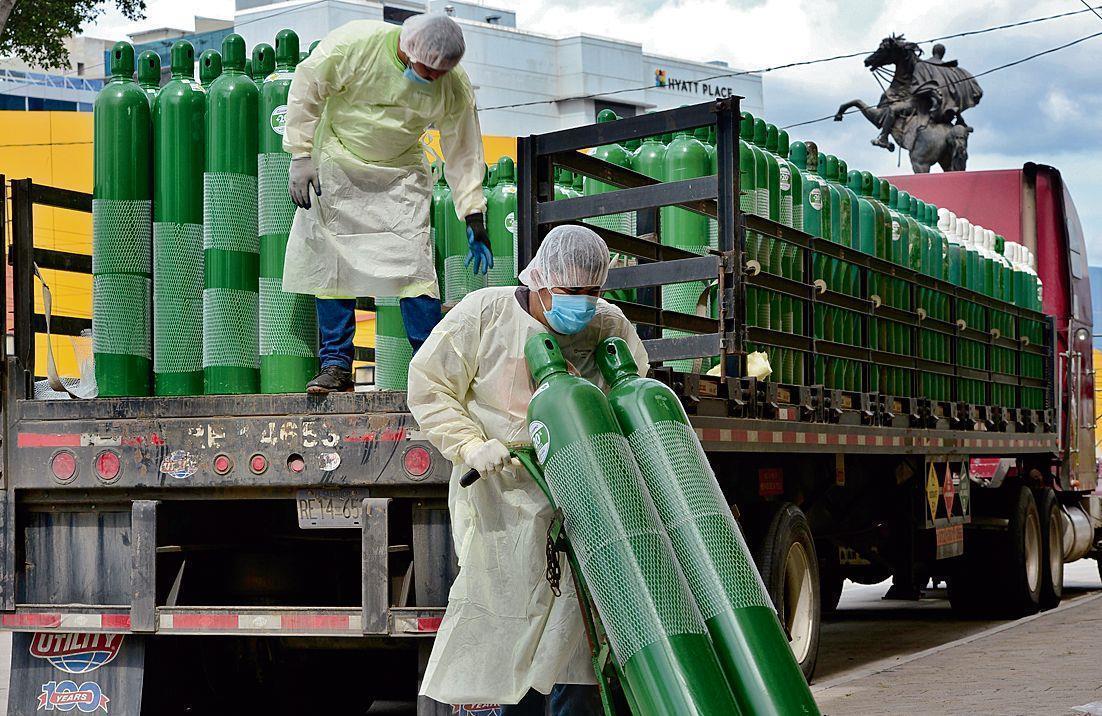 When it came to the crunch, the “Big Brother” Punjab stepped in to support Haryana. As lives of 250 odd COVID-19 patients were in danger because of shortage of oxygen at the General Hospital in Panchkula, Punjab decided to divert some of its supply to the state and thus saved a catastrophe from taking place.

The issue is important in wake of the constant sparring among states over oxygen supply, including the “war” between Punjab and Haryana, where the former had earlier accused the latter of not allowing it to get its sanctioned oxygen supply from Panipat.

It all happened around 11 pm last night when facing a severe shortage of oxygen, Panchkula Deputy Commissioner Mukesh Kumar Ahuja, contacted the Oxygen Control Room of Punjab government, requesting for 2-2.5 metric tonnes of oxygen, as they had just two hours of supply left.

He reportedly made a case of how lives of over 200 persons on oxygen support in the hospital could be at risk if they did not get the supply on time.

Ahuja, while confirming this, said that since supply from Roorkee was delayed to Panchkula, they sought Punjab’s help, and the neighbouring state helped promptly.

While the Oxygen Control Room of Punjab checked on their own supplies and availability of tankers to ferry the oxygen in a short span of time, the matter was escalated by the Panchkula deputy commissioner with V Umashankar, Principal Secretary to Chief Minister Haryana.

He in turn took up the matter with Chief Secretary Punjab Vini Mahajan, at whose intervention it was decided to spare some oxygen from Patiala for Haryana, as Punjab had enough stock to last till noon today.

“The decision to supply oxygen was taken, but the problem was arranging the tankers to ferry oxygen and filling of these tankers. The tankers were quickly requisitioned but the problem then arose that a small quantity -- 2.5 MT of oxygen cannot be filled in the available big tankers because of air pressure issues. We then filled 4.5 MT of oxygen in the tankers and rushed it to Panchkula, which took 2.5 MT of oxygen, with a promise to return it today,” a senior official in Punjab’s Oxygen Control Room told The Tribune.

It was around 1 am that the oxygen was finally supplied to the Panchkula General Hospital, and everyone heaved a sigh of relief.