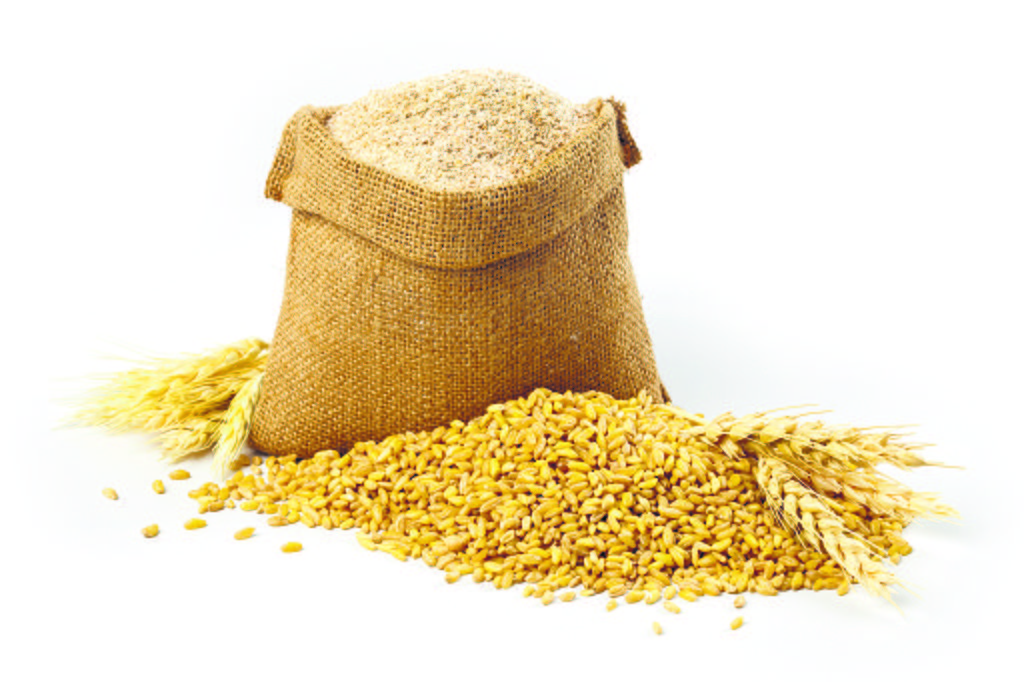 Punjab, Haryana and Delhi are among the states at the bottom five in government rankings that measure their performance on the implementation of the National Food Security Act (NFSA).

Odisha, Uttar Pradesh, Andhra Pradesh, Gujarat and Dadra and Nagar Haveli and Daman and Diu have been ranked the top five in the “State Rankings for NFSA – Creating Resilient Food Systems to Optimise Delivery of Benefits” released by Union Food Minister Piyush Goyal on Tuesday.

Among 14 special category states (the Himalayan states, northeast and the island regions), Tripura is ranked the best, followed by Himachal Pradesh, Sikkim, Nagaland, Uttarakhand and Mizoram. Jammu and Kashmir is at rank 10 and Ladakh last at 14.

The state index rests upon three pillars that consider various facets of food security and nutrition. The first pillar measures the coverage of the NFSA — rightful targeting and implementation of all provisions under the Act. The second pillar analyses the delivery platform while considering the allocation of foodgrain, its movement and last-mile delivery to fair price shops. The final pillar focuses on nutrition initiatives of the food department.

India’s Targeted Public Distribution System (TPDS) remains a critical policy tool under the NFSA to safeguard the food security of the nation’s vulnerable population. It is the most extensive food assistance program globally and provides 67 per cent of the country’s people with foodgrain at highly subsidised prices every month.

“The Act marks a shift away from a welfare-based to a rights-based approach that ensures food security to over two-thirds of the nation’s population. The NFSA covers up to 50 per cent of India’s urban population and up to 75 per cent of the rural population through a well-established public distribution system,” the ranking document says.