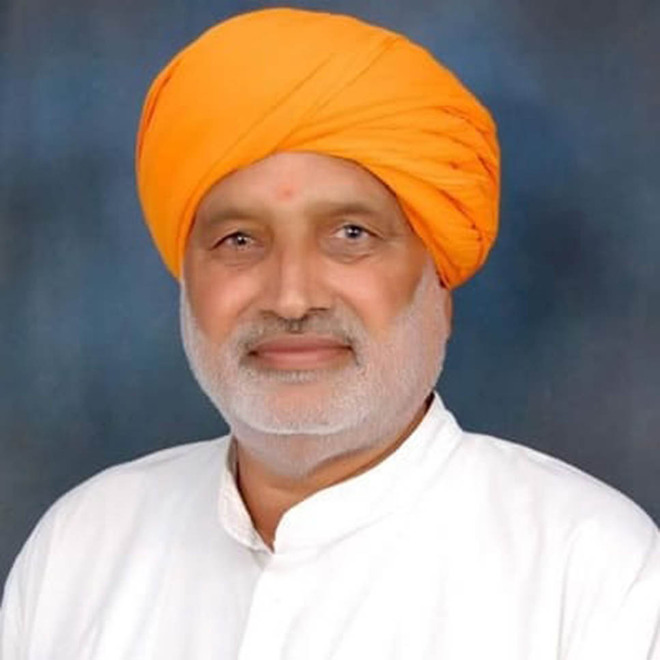 Rana had recently resigned from the Bhartiya Janta Party (BJP). He was denied ticket from Radaur Assembly segment in 2019 polls as the saffron party had fielded Karan Dev Kamboj despite him being the sitting MLA.

During a press conference, Rana said, “I am happy to join INLD at a time of widespread agitation of farmers in the state against the farm laws. The INLD is a true representative of farmers, while the BJP and Congress keep dilly-dallying on agricultural issues.”

“I had resigned from the BJP as I wanted a guaranteed MSP to farmers, which is not mentioned in the farm laws,” he added. — TNS