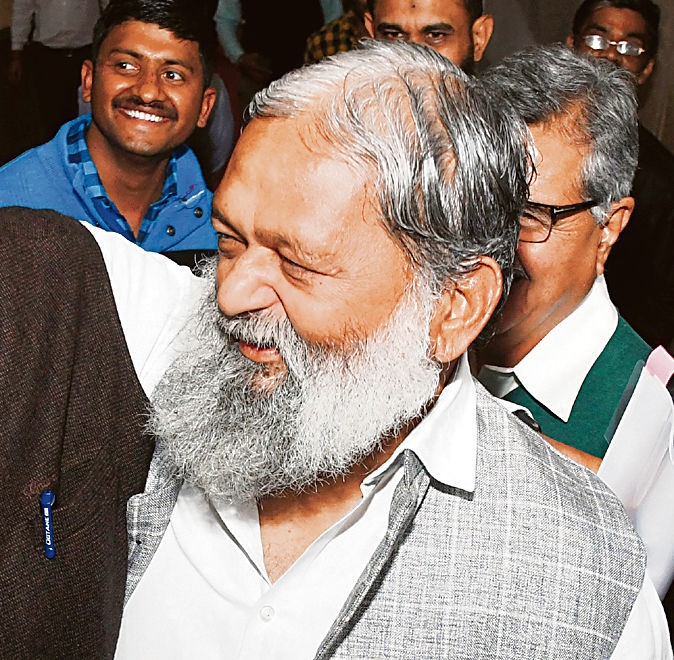 Apprehending that the Centre could use the rising Covid cases as a ploy to forcibly disperse the protesters, farmers’ leaders said they would not budge from the Singhu and Tikri borders but were willing to resume talks if the government agreed to repeal the three controversial agri laws.

“There is no Covid scare at the election rallies attended by big leaders of the BJP. If the Covid threat at the protest sites was real, our agitation would not have lasted this long without a majority of farmers testing positive for the virus. We will stay put till the laws are repealed,” a resolute Gurnam Singh Charuni of the BKU (Charuni) faction told The Tribune.

The general secretary of the BKU (Lakhowal), Harinder Singh Lakhowal, said they had been protesting at the Delhi borders for over four months now. “We are convinced that Covid can’t kill us, but the three black laws certainly will,” he maintained, emphasising that the Centre must set a date for resuming the talks, “if it genuinely has the interest of the farmers at heart.”

Harpal Singh Sangha, president, Azad Kisan Committee, Doaba, said: “Over 350 farmers have died during the stir but not a single one due to Covid. This is merely a propaganda to quell our protest. But we will stay put till our demands are met.”

In his letter, Vij said he was alarmed over the “thousands of agitating farmers sitting on the borders of Haryana” and did not want the virus to spread as the farmers were not following Covid norms. Stressing that the issue could only be resolved through a dialogue, Vij wrote:” I request you to resume talks to resolve the matter and end the protest.”

The stalemate between farmers’ unions and the Centre has persisted since January 22 when the 11th round of talks took place. Referring to the Covid surge, Tomar has already urged the farmers to call off their stir and come up with a proposal for talks.