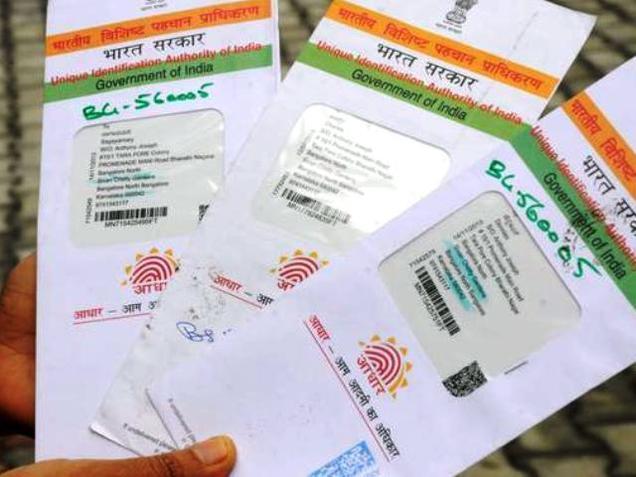 Suspecting the involvement of hundreds of bank operators across the state in a fake Aadhaar scam, the investigation has been handed over to an SIT of CM flying squad, Haryana.

Though nine persons have been arrested, highly placed sources claim that the racket has the involvement of over 200 persons. The majority of them are bank operators who would lend the Aadhaar card sensor machines and their fabricated thumb impressions to conmen. The majority of Aadhaar operators in banks are outsourced employees.

“It’s ironic but true that such important responsibility has been handed over to operators without much verification. We thought it was problem of a one urban area of Gurugram but initial investigation shows that it’s happening across the state. With CAA and NRC, these fake documents are a major threat,” said a senior official of the CM flying squad.

“We have arrested nine persons so far and recovered items like fake Aadhaar cards, machine, laptops etc. Now, SIT has been formed and it will investigate the scam. The seven accused who were arrested earlier were produced in a city court on Thursday and sent to judicial custody. The other two are in police remand,” said Chander Mohan, DCP (East). The two have been identified as Vijay, a native of Bihar, and Sumit Kumar, a resident of Jahangir Puri, Delhi. They were produced in a city court and the police have taken them on three-day police remand.

The police have got a list of around 200 people who got their “Aadhaar” card from them and verifying those.

The arrested accused have disclosed one more accused —Jatin, a resident of Gurugram.

Due to the seriousness of the matter, CID head Anil Rao has called a review meeting tomorrow. “Fake Aadhaar card is big concern to national security. A review meeting has been called tomorrow in this regard,” ADGP Anil Rao, head of CID, Haryana, told The Tribune.