Special concession to govt staff in Haryana on first e-vehicle 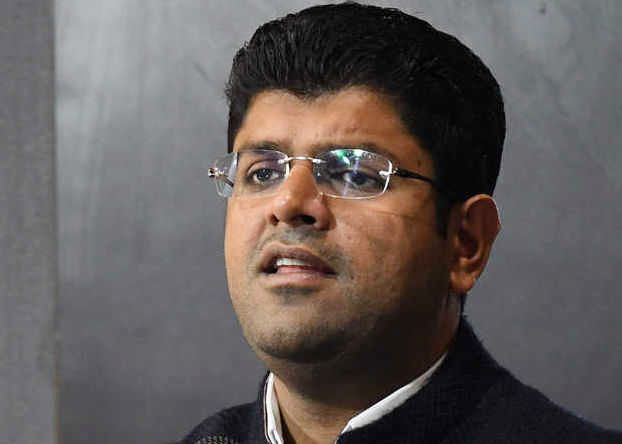 Deputy Chief Minister Dushyant Chautala has said that special concession would be given to government employees on the purchase of first e-vehicle.

Besides this, a financial assistance of up to Rs 5 crore would be given for research and development in the field of e-mobility in the state/national or international-level institutes in Haryana.

The Deputy Chief Minister, who also holds the portfolio of Industries and Commerce Department, shared this information on Thursday after a meeting on Haryana Electric Vehicle Policy-2021 with senior officers of various departments. He said that this policy would be released in next month.

He said the policy was being formulated by the state government while focusing on e-vehicle manufacturers, users and people setting up charging stations. In it, special exemptions would be given to them.

He said that the state government was emphasising on promoting two-wheeler, three-wheeler and four-wheeler e-vehicles. He said that while e-vehicles would be given exemption at the time of registration, those commercial vehicles that would be converted from petrol, diesel etc to electric would also be given concession.

He said that the state government has a plan to have maximum e-vehicles in the state in 2022.

Financial assistance of up to Rs5 crore will be given to the government employees for research and development in the field of e-mobility in the state/national or international-level institutes in Haryana.

9 hours ago
3
Punjab THE TRIBUNE INTERVIEW