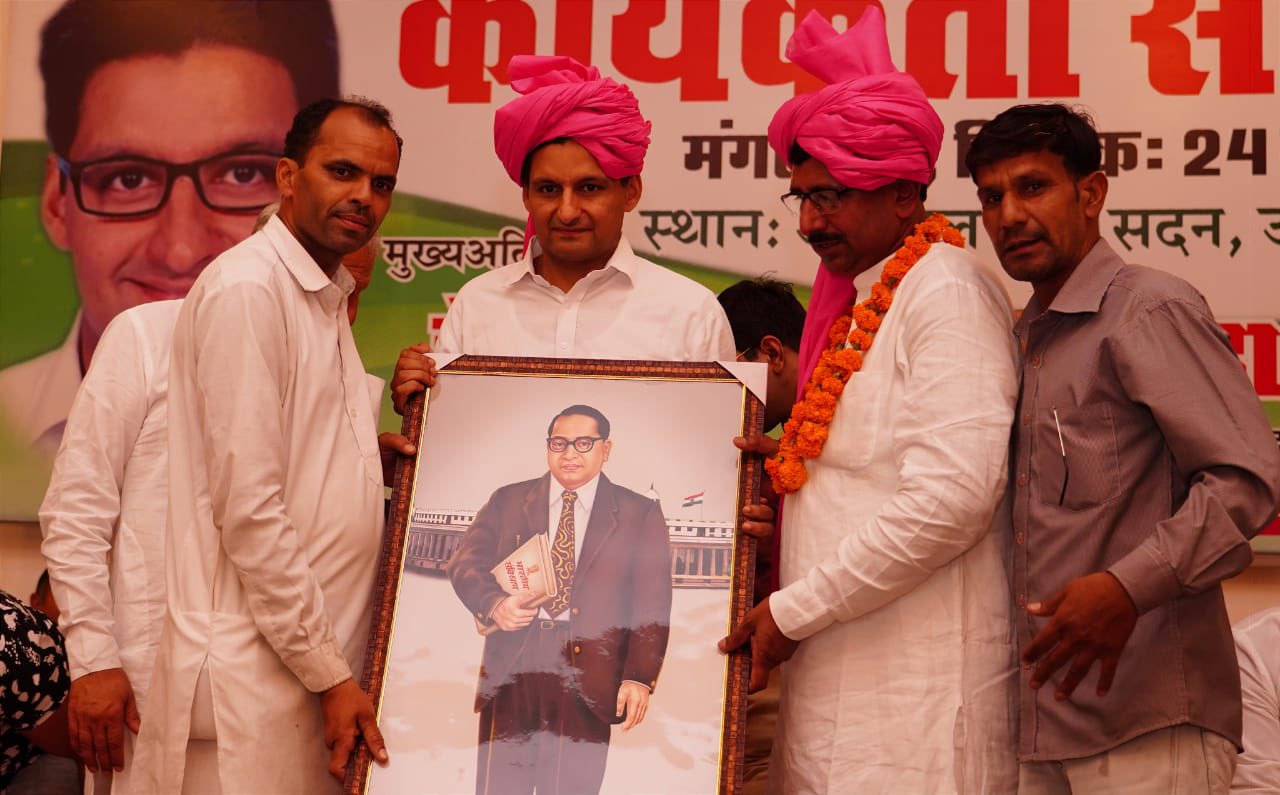 Addressing a workers meeting in Hansi town of the district, he said as many as 33 youths had died due to drug abuse and overdose in Haryana in the past one and a half years. “Haryana has figured as one of the worst-affected states due to drug addiction in the country. Rehabilitation centres are flooded with youths wanting to get rid of this deadly addiction,” he added.

Deepender further said due to the record-breaking unemployment, youths were getting caught in drugs. Lashing out at the Centre, he said the government had promised to give Rs 2 crore per year in 2014, but it was not able to fill even 1.40 lakh posts lying vacant in defence forces. “Youth in villages are requesting for open recruitment in the Army and defence services, but the government is not listening to them.”