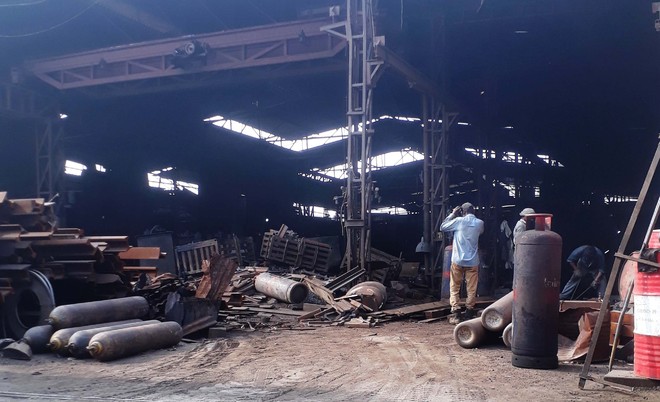 A sharp rise in the prices of steel and other raw materials has badly affected the Karnal agricultural implements industry, which supplies equipment to over 100 countries and caters to around 60 per cent demand of India.

As per industrialists, the prices of the basic grade of steel have almost doubled, affecting the production and business. The local steel is procured from Mandi Gobindgarh, Baddi and Muzaffarnagar.

“Due to unprecedented rise in the prices of steel and wire rod, the industrialists are facing a setback in lifting the material, which is ultimately affecting the business as buyers are also hesitant to purchase the implements at higher rates,” he added.

Meanwhile, the industrialists demanded the government to cap the rates of such raw materials, so that the industries related to farmers would not be affected. “There should be a regulator to check the prices of raw material, so that nobody can hike the rates in such a way that is beyond the limit of small industrialists and the public,” said Ravinder Dhall, president KAIMA.

He said they had already faced losses due to the Covid-induced lockdown, but now the prices of steel and other raw material had affected their business badly.