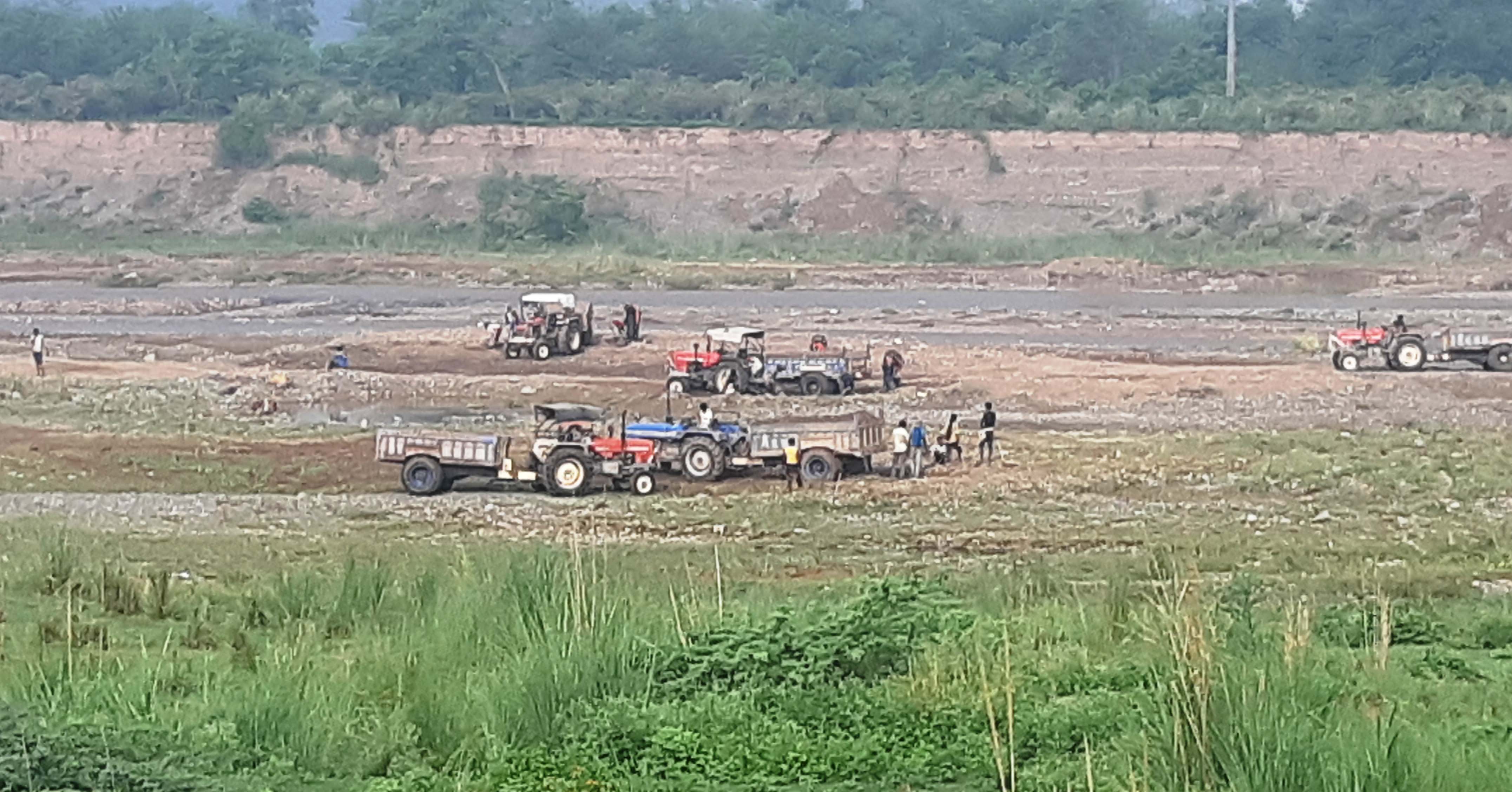 In a major decision, the National Green Tribunal (NGT) has passed an order to stop mining operations at two sites in Jaidhar and Mandewala villages in Yamunanagar district.

The NGT has issued notices to respondents requiring them to file replies within two months, with the next date for hearing fixed for July 28. Gurjeet Singh, mining officer, Yamunanagar, said the mining sites in both villages were being run by a firm and the operations in the villages had been stopped on Tuesday.

The action came on a petition filed by one Harbans Singh before the NGT, alleging that the two sites were being run in violation of several norms, including environmental violations.

Passing the order on May 6, 2022, Justice Arun Kumar Tyagi, judicial member of the NGT and Dr Afroz Ahmad, expert member, also directed the Deputy Commissioner and Superintendent of Police to take the requisite steps for ensuring the prevention of any illegal mining.

The petitioner said the mining site located in Jaidhar village fell in controlled area notified by the Haryana Government. However, no permission had been granted to the mining firm by the Director of the Town and Country Planning Department, Haryana, in the village.