As per Section 35 of Haryana Private Universities Act, minimum of 25 per cent seats shall be reserved for state domicile students 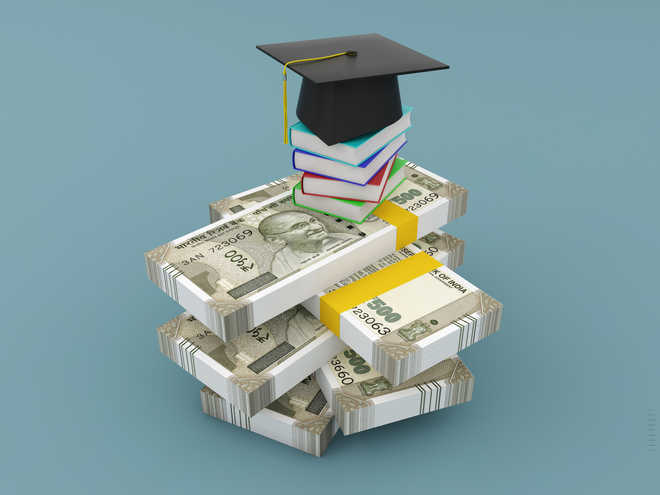 The Haryana’s Higher Education Department has issued a show-cause notice to the Vice Chancellor of Ashoka University, Sonepat, for alleged violation of the Haryana Private Universities Act, 2006, with regard to the enrolment of state domicile students and the fee concession admissible to them.

As per Section 35 of the Act, a minimum of 25 per cent seats shall be reserved for Haryana students. One-fifth of these students shall be granted full fee concession, two-fifths are eligible for 50 per cent and the remaining for 25 per cent concession.

As per the notice, the concession was not given to all students. Citing an example, it said in BA/BSc during 2019-22, only 39 out of 62 eligible students were given the rebate. “Even figures were fudged,” it said. Besides, the enrolment of students of state domicile is low in all courses, which defeats the purpose of the Act, read the notice, pointing out that of 200 reserved seats in BA/BSc for 2021-24, just 100 were filled.

The notice asked the VC to explain why the penalty shall not be imposed on the university and why an FIR shall not be lodged for embezzlement?Anand Mohan Sharan, ACS, Higher Education, said, “We have issued the show-cause notice as per the Act. We are auditing accounts of other private universities varsities too.”

A spokesperson of Ashoka University said, “We have strictly followed the norms. All admitted students having a domicile of Haryana receive fee concessions from the university as specified in the Haryana Private University Act. Our university offers financial aid to more than 45 per cent of its students (over 3,500 students have been supported over the years with over Rs 325 crore in scholarships) well beyond the requirements of the Act.”

“Ashoka University remains fully committed to state government’s objectives in ensuring that students from Haryana continue to benefit from high-quality, world-class education in their home state,” the spokesperson added.