In a first-of-its-kind project, 10 villages of Rewari district selected for purpose 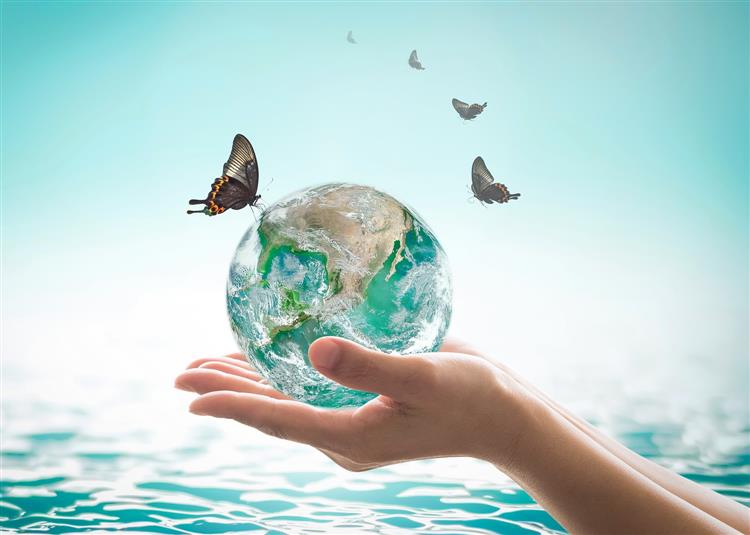 For the first time in the state, a special survey on butterflies will be conducted by the Forest and Wildlife Department in 10 villages of Rewari district to study the effects of climate change since butterflies are considered a bio-indicator of the ecosystem.

The survey would also assess the diversity of the butterflies in 1,000 hectares of the Aravalli hills.

The villages that have been selected for the survey include Palda, Ahrod, Basduda, Khol, Manethi, Bhalki, Majra, Nandha, Balwadi and Khaleta under the Khol block. The survey would be conducted under the guidance of Chief Wildlife Ward, Haryana, on September 28, while volunteers of the Nature First, an outfit working on environmental protection with the Forest and Wildlife Department, and other organisations associated with the conservation of butterflies will participate in it.

Experts said the presence of butterflies was a sign of a healthy ecosystem as these signified the presence of rich and diverse life forms. Moreover, butterflies are also very sensitive to habitat disturbance and pollution, hence their conservation is necessary for the sustenance of life on the planet earth.

“The first-of-its-kind survey will also bring to light the impact and imbalance of climate change on the ecology of the area,” said Deputy Commissioner Yashendra Singh, who described the decision of the special survey as “important”.

He said all species of animals were important to maintain balance in nature. Butterflies, which are also important pollinators, pollinate many plant species as they move from flower to flower. There is a symbiotic relationship between plants and butterflies. The survey would also prepare a management strategy for the conservation of butterflies, the DC added.

Sundar Sambhariya, District Forest Officer, said the outcome of the survey would help in recording and cataloguing the species of butterflies and moths in the Aravalli hills, hence such activities should be carried out at regular intervals.

“We cannot think of mother earth without butterflies whose presence keeps the ecosystem healthy, so a special plan will also be chalked out after the survey to improve and extend the habitat of butterflies in the region,” he added.