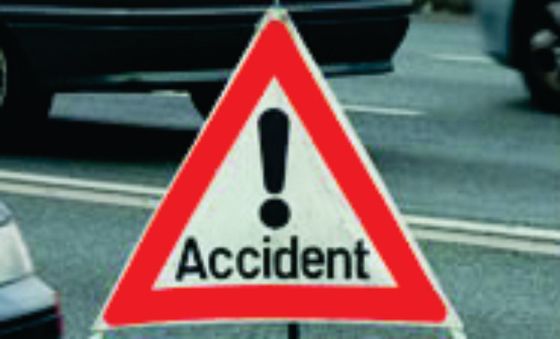 A tempo driver was killed while five passengers were injured after a speeding car hit their CNG vehicle on the Delhi-Jaipur highway late last night.

Complainant Monish Kumar of Nangloi, Delhi, said, “The tempo was driven by Tara Chand of Mayapuri, Delhi, while his wife Krishna and relatives Sushila, Meenakhsi, Harish and I were travelling in the tempo. We were near Jharsa Chowk, when a speeding car came from behind and hit the tempo, which overturned. Tara died on the spot. The car driver fled with his vehicle.” An FIR has been registered against the unknown car driver under Sections 279 and 304A of the IPC at the Civil Lines police station.