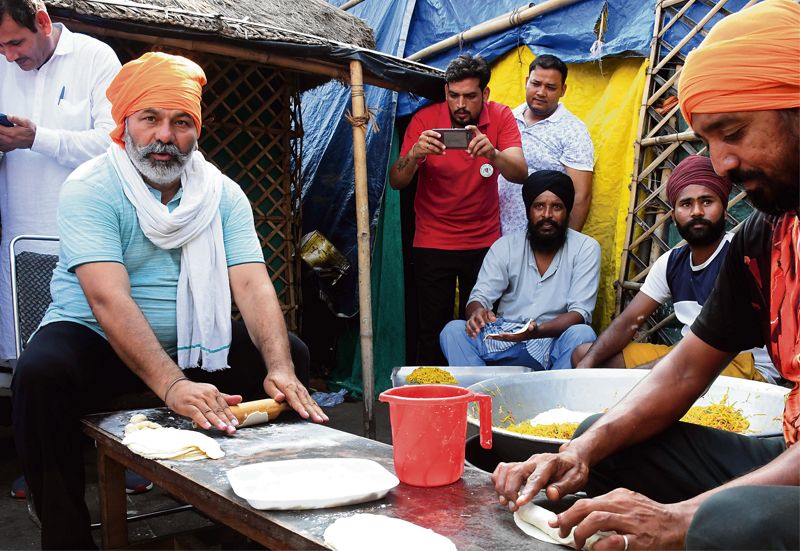 With protesters blocking highways and squatting on railway tracks, normal life was thrown out of gear in several parts of Haryana.

An official said the bandh effect was largely seen in the form of road and rail blockades, which hampered inter-city travel. Not much impact was seen in Gurugram, Faridabad, Narnaul, Rewari and Nuh districts, he claimed. — TNS