Uncertainty over Cantt Board elections, term ends in Feb 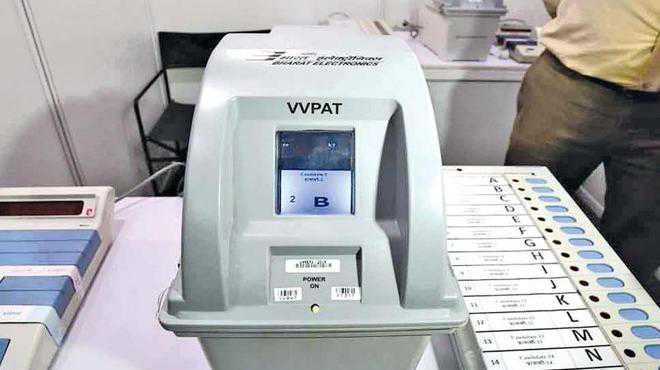 The elections to the Cantonment Board are unlikely to be held anytime soon as the authorities have not issued any notification in this regard so far.

The polls were due in February last year, but citing administrative reasons, the Ministry of Defence postponed it for six months. The extension came to an end on August 10, but the elections were again postponed for another six months. The second tenure of the board will expire this February, and as per the rules, it cannot be stretched further.

Vice-president, Cantonment Board, Ajay Baweja said, “There is a palpable sense of uncertainty, but one thing is sure that the elections are set to be delayed. The tenure of the board members can be extended two times only, and it has already been done. There will be only a three-member board — Army Commander, Chief Executive Officer and one nominated member from the civilian side— till the elections are held.” — TNS