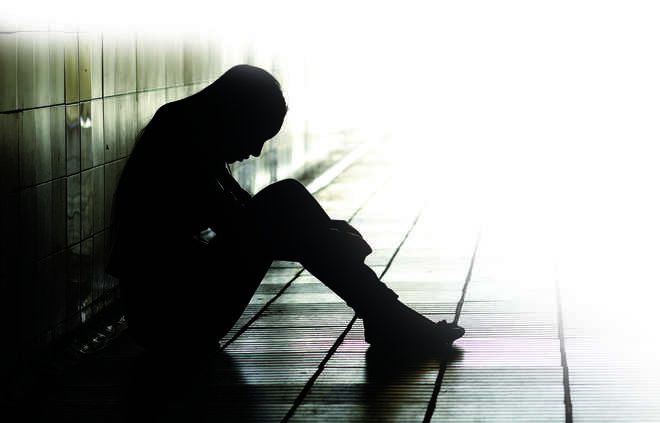 The police have registered a case in connection with an incident of abduction and rape of a widow. No arrest has been made so far.

According to the police complaint, the victim, aged about 30 years, was not only abducted but raped by some unidentified persons after holding her hostage for more than 12 hours. The incident took place on the intervening night of November 20 and 21, when she accompanied two youths who contacted her to buy her house lying vacant in a village.

The victim, who works with a private company and resides in the city, told the police that two youths came to her house around 7 pm on Saturday. The youths then asked the woman to accompany them immediately if she wanted to make a deal after which she went with the duo on a motorcycle. On the way, the accused made her unconscious and took her to a house in Hodal, where she was sexually assaulted. The victim was also tortured by burning cigarettes and candles after she protested and threatened to lodge a complaint, it is claimed. The victim, who managed to escape from the spot on Sunday night, reached her home and revealed the matter to her kin. The complaint was lodged on Tuesday and a police official claimed a probe had been launched and the culprits were likely to be arrested soon. — TNS