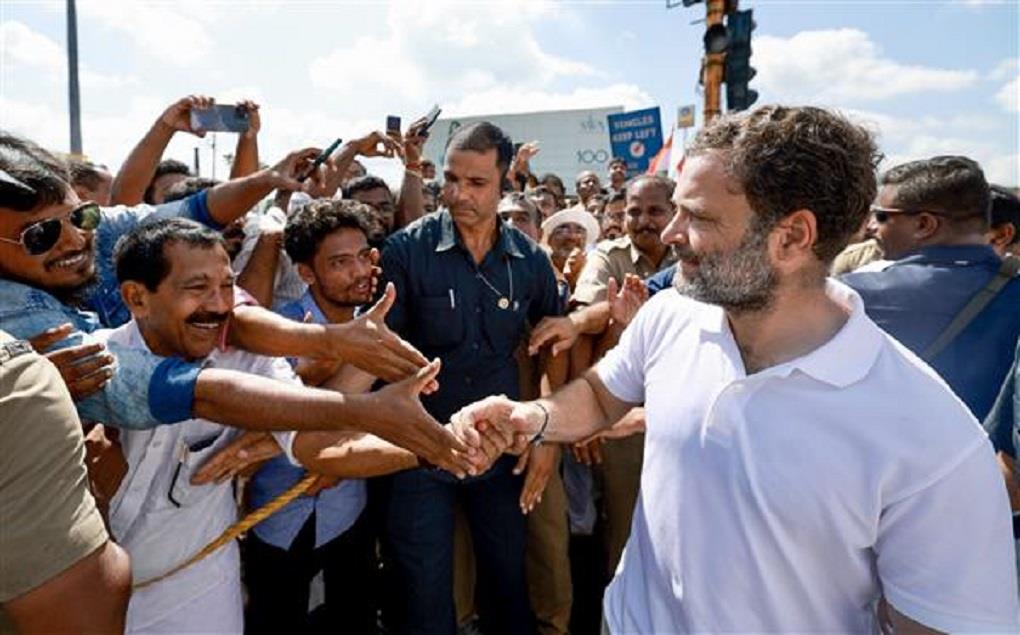 To ensure full-proof security cover to Rahul Gandhi and his “Bharat Jodo Yatra”, the district administration has declared the yatra route and the 1-km adjacent area as a red zone from January 7 to 8.

District Magistrate-cum-Deputy Commissioner Anish Yadav issued an order under Section 144 of the CrPC in this regard and said that the route of the yatra and the 1-km area surrounding it had been declared as red zone. Any sort of unmanned flying object/drone would be prohibited in this area.