16-year-old lured on pretext of marriage 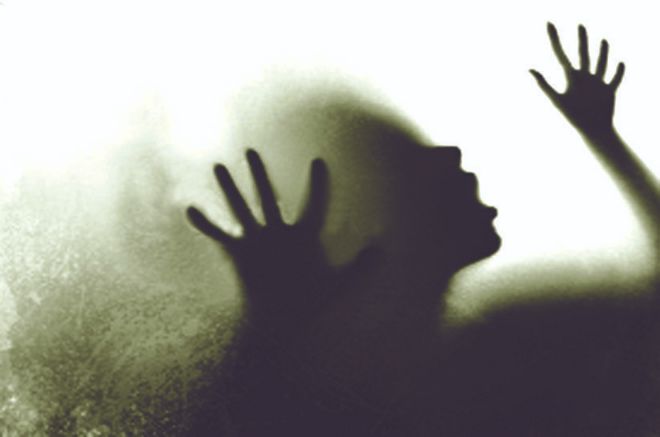 The police arrested a 21-year-old private company employee for allegedly raping a 16-year-old girl after luring her on the pretext of marriage on Sunday. The accused has been identified as Deepanshu, a resident of Bhimgarh Kheri.

In her complaint to the police, the victim said, “He took me to a room in Rajiv Nagar area on Saturday night where he raped me and left me near the Daulatabad flyover next morning. I somehow managed to reach home and told my family about the entire episode.”

After filing the complaint, the girl was taken for medical examination where the doctors provided evidence of sexual assault, said the police.

An FIR has been registered against the accused under the Protection of Children Against Sexual Offences (POCSO) Act at the Sector 5 police station.

“We have arrested the accused who confessed to the crime. The accused was produced before a local court today and sent to judicial custody”, said inspector Yashveer Singh, Station House Officer.