1 in 3 Delhi adolescents report airway obstruction/asthma due to pollution: Study

On all indicators, Delhi’s children were more vulnerable 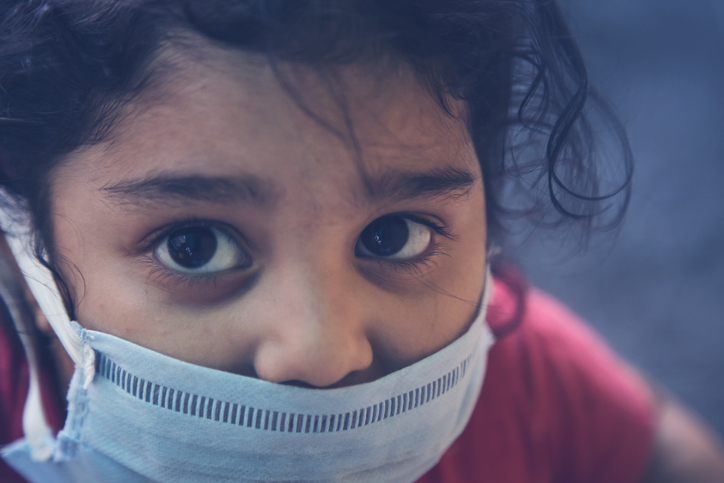 In a first, the study by Lung Care Foundation and Pulmocare Research and Education Foundation across 12 randomly selected private schools in Delhi, Kottayam, and Mysuru, has also shown that obese children had a 79 per cent greater chance of having asthma.

The aim was to assess the respiratory health of adolescents in private schools in Delhi and compare them with relatively cleaner cities in terms of particulate matter air pollution—Kottayam and Mysuru.

On all indicators, Delhi’s children were more vulnerable.

Nearly 1 in 3 children from Delhi had airflow obstruction or asthma on spirometry test as compared to 22.6 per cent children in Kottayam and Mysuru. This difference was despite the fact that two factors associated with childhood asthma, namely family history of asthma and smoking in the family, were more prevalent in Kottayam and Mysuru.

High prevalence of obesity and higher incidence of asthma was also noted in Delhi children, with 39.8 per cent children obese as compared to 16.4 per cent from Kottayam and Mysuru.

The study shows that obese children had a 79 per cent greater chance of having asthma on spirometry across all three sites combined. This association was 38 per cent higher in Delhi children as compared to their counterparts.

“The association between obesity and overweight in children and higher prevalence of asthma is being reported for the first time in any study from India. It is high time that the air pollution issue in Delhi and other cities is settled in a systematic manner to save the future of our children,” Arvind Kumar, Founder Trustee Lung Care Foundation and lead study author said.

The study has been published in a leading peer-reviewed medical journal, Lung India.