A new protein may increase chances of fertilisation : The Tribune India

A new protein may increase chances of fertilisation

The protein, named MAIA after Greek goddess of motherhood, is said to be responsible for drawing sperm into the egg for fertilisation 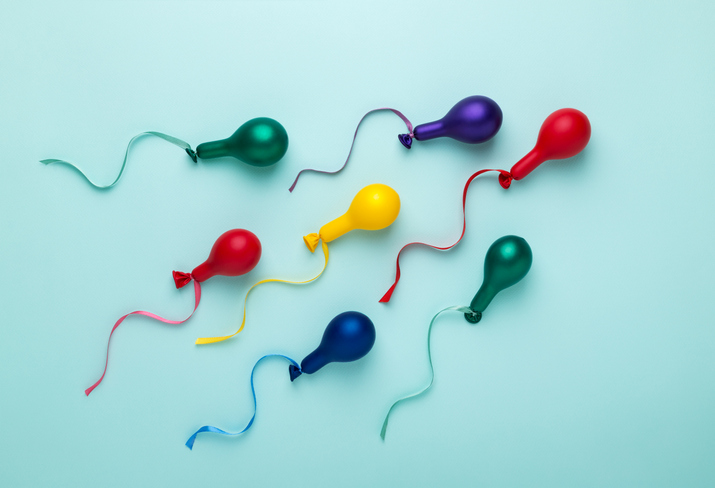 An international team of researchers created artificial eggs using thousands of beads having a different piece of protein so that sperm could bond with them, increasing chances of fertilisation.

A new protein, named MAIA after the Greek goddess of motherhood, is said to be responsible for drawing sperm into the egg for fertilisation.

“Infertility is unexplained in more than half of those who struggle to conceive naturally. What we know about fertility in humans has been severely limited by ethical concerns and the lack of eggs for research,” said Harry Moore from the University of Sheffield in the UK.

“The ingenious artificial fertilisation technique which enabled us to identify the MAIA protein will not only allow scientists to better understand the mechanisms of human fertility, but will pave the way for novel ways to treat infertility and revolutionise the design of future contraceptives,” he added.

The findings published in the journal Science Advances revealed that when sperm was incubated with the beads scientists found only a small number of beads had sperm attached to them.

After several rounds of removing beads which didn’t have sperm bound to them, researchers were eventually left with beads corresponding to one particular protein, MAIA, and sperm bound to all of these beads.

The gene corresponding to MAIA was then inserted into human culture cells, and these became receptive to sperm in the exact way that it would during the natural fertilisation process.

“This discovery of the MAIA protein is a major step forward in how we understand the process of human fertilisation,” said Allan Pacey from the varsity. 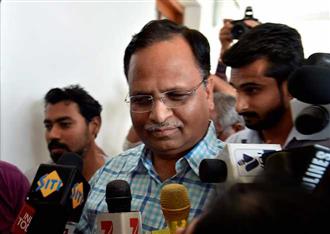